Jason Nathaniel Behr (born December 30, 1973) is an American film and television actor. He first starred in the American television series Roswell, for which he was twice nominated for a Saturn Award, followed by roles in the films The Shipping News and the American remake of the Japanese horror film The Grudge. 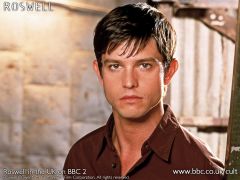 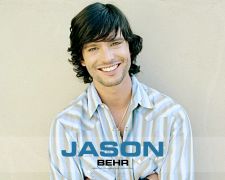 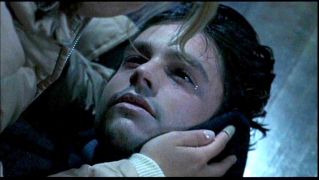 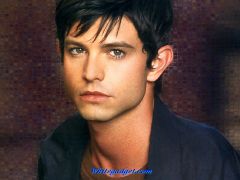 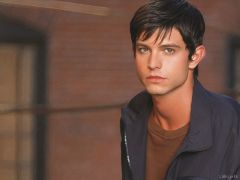 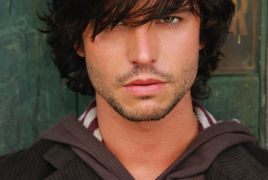 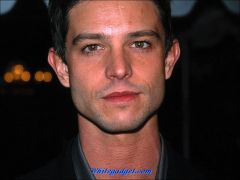 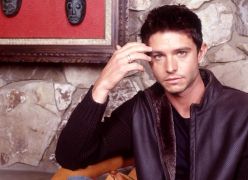 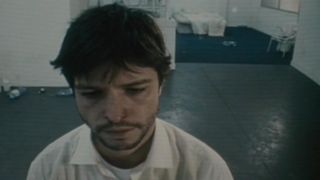 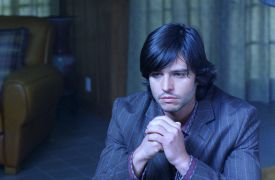