Jay Seals (born March 23, 1976) is an American actor, known for his performance in the television drama Mad Men on AMC from 2010–2012. Some of his other credits include in the 2012 American television police procedural fantasy drama Awake, as a police tech, Nat, who is considered to be a "tech-savvy cop". 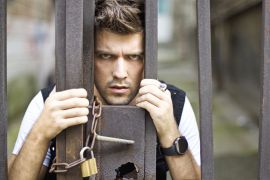 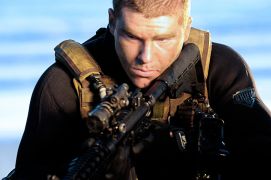 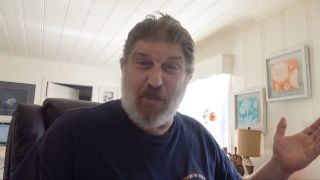 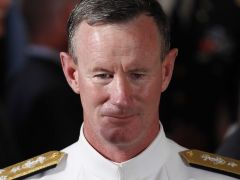 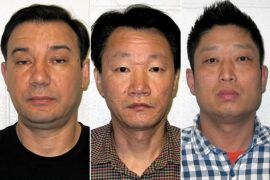 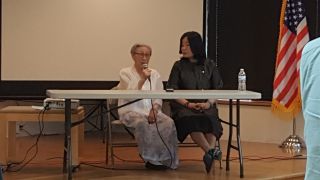 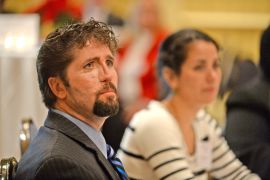 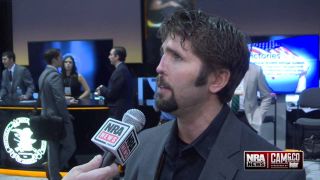 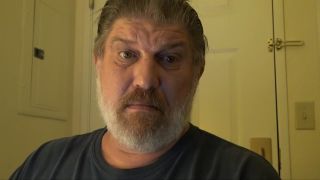 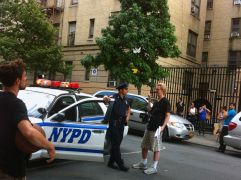 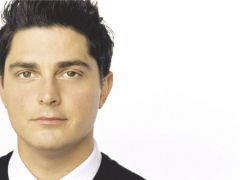 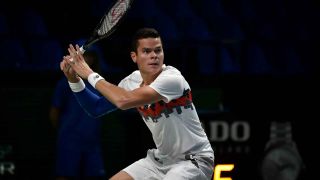 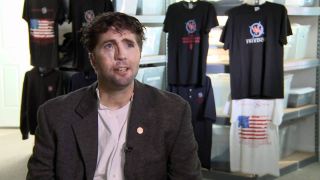 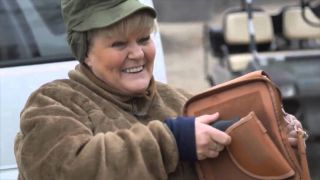 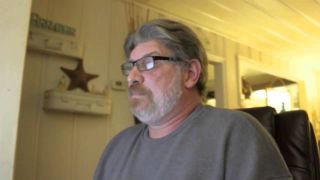 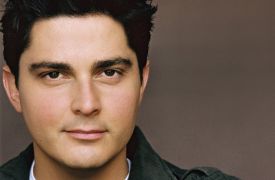 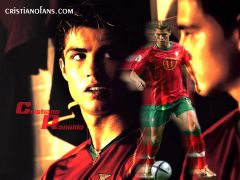 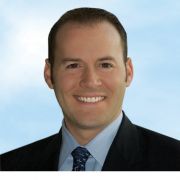 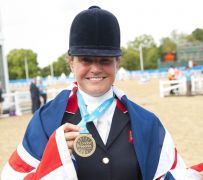