Jean Sagal (born October 9, 1961) is an American television actress and director. In the 1980s, she co-starred with her twin sister Liz Sagal in the 23-episode television series Double Trouble that ran from 1984–85. She has since appeared on such shows as Picket Fences, Knots Landing, Quantum Leap and 21 Jump Street. 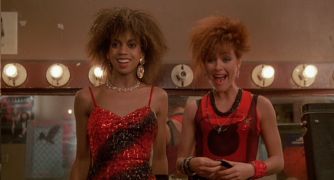 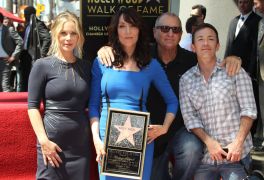 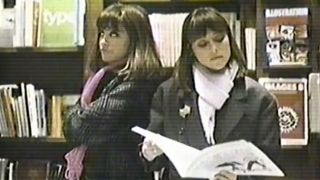 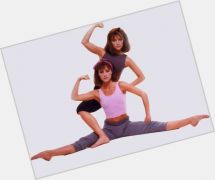 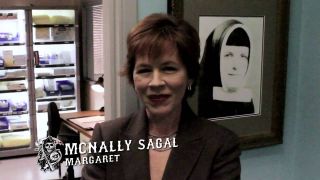 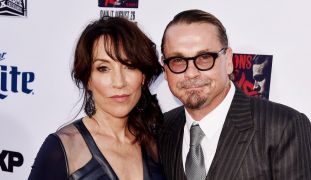 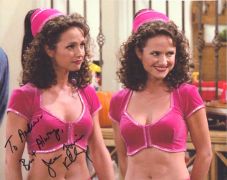 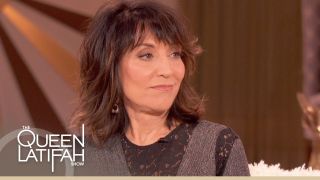