Jeffrey Leon "Jeff" Bridges (born December 4, 1949) is an American actor, singer, and producer. He comes from a well-known acting family and began his televised acting in 1958 as a child with his father, Lloyd Bridges, and brother, Beau, on television's Sea Hunt. 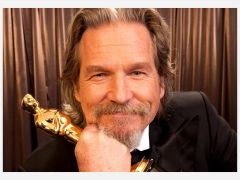 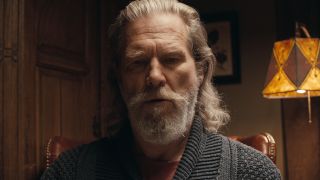 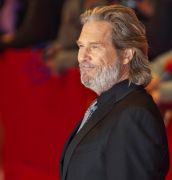 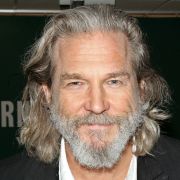 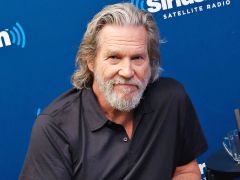 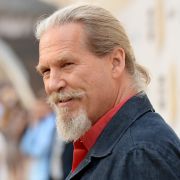 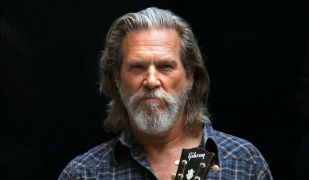 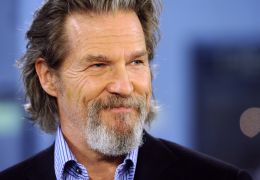 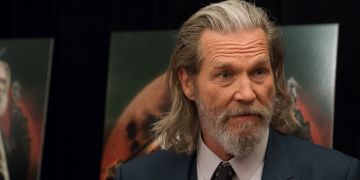 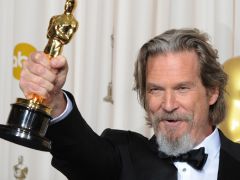 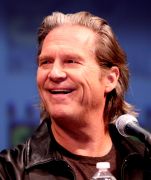 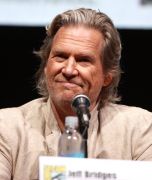