Jeffrey Charles William Michael "Jeff" Conaway (October 5, 1950 – May 27, 2011) was an American actor known for his role of Kenickie in the movie Grease and two US television series Taxi and Babylon 5. Conaway was also featured in the first and second season of the reality television series, Celebrity Rehab with Dr. 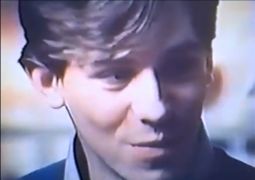 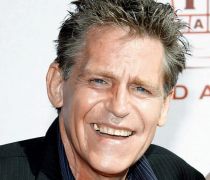 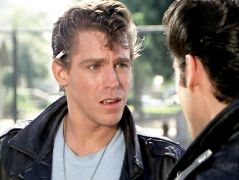 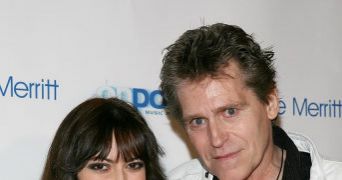 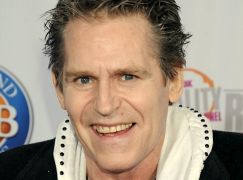 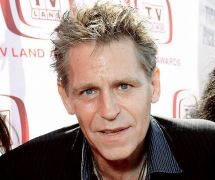 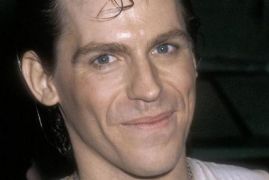 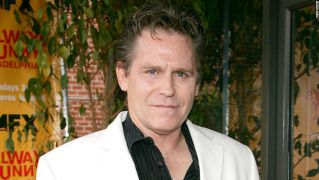 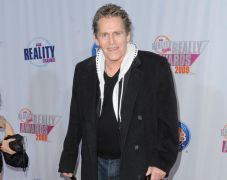