Jerry Lester (February 16, 1910 – March 23, 1995) was an American comedian, singer and performer on radio, television and the stage, who hosted the first network late night television program as host of Broadway Open House on NBC, a vaudeville-esque combination of comedy and music, whose success demonstrated the potential for late-night television and led to the creation of the Tonight Show. 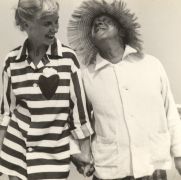 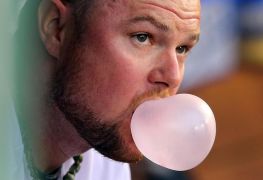 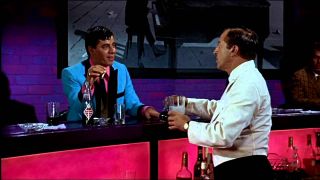 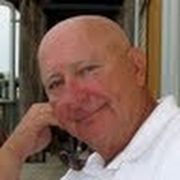 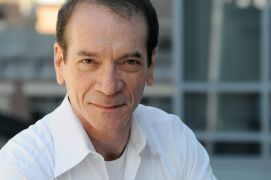 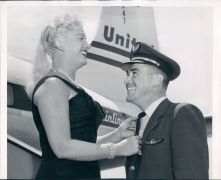 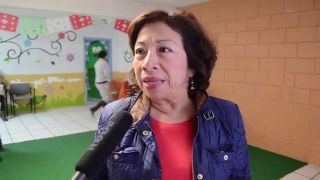 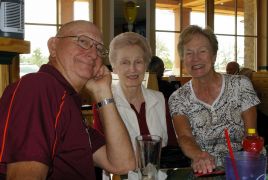 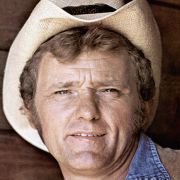 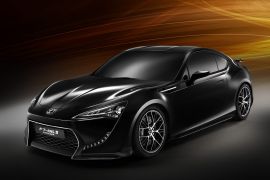