Jessica Campbell (born October 30, 1982) is a film and television actress. Her appearances include the roles of Tammy Metzler in the 1999 film Election for which she was nominated for an Independent Spirit Award for Best Debut Performance, Julie Gold in the 2001 film The Safety of Objects and the two episode guest role of Amy Andrews in the TV series Freaks and Geeks. 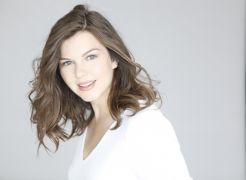 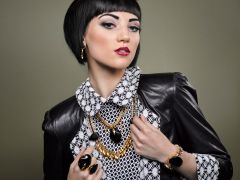 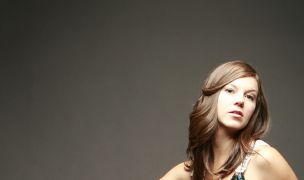 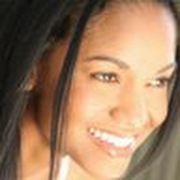 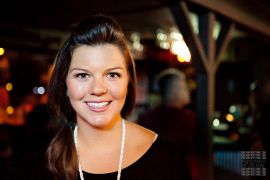 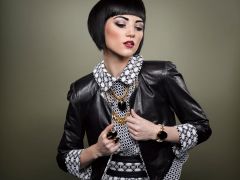 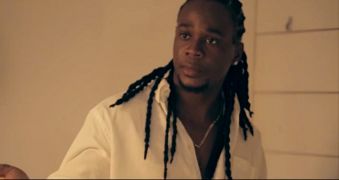 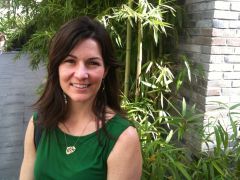