Jillian Leigh Bell (born April 25, 1984) is an American comedian and actress. She is best known for her recurring roles as Jillian Belk on Workaholics and Dixie on the last season of Eastbound & Down, as well as appearing in the 2014 film 22 Jump Street. 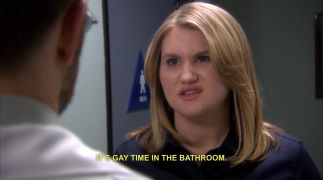 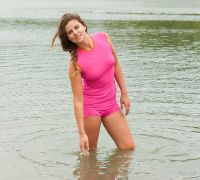 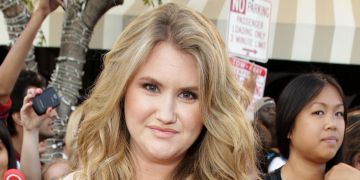 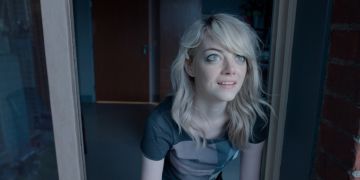 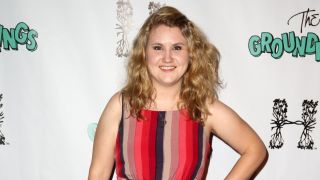 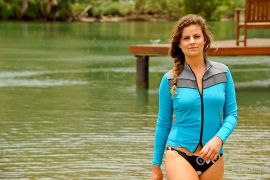 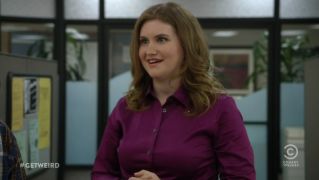 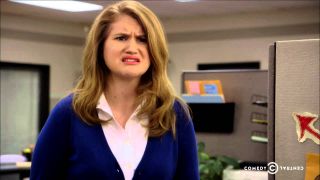 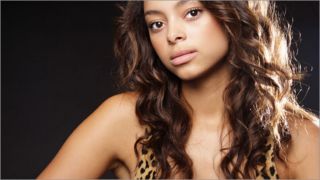 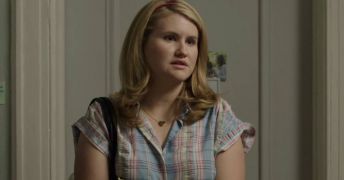