John F. Hamilton (1893–1967) was an American-born film actor who worked for many years in Britain. While appearing on the British theatre and silent films he was known as John Hamilton, but in the United States he was credited with the middle initial to distinguish him from his fellow actor John Hamilton. 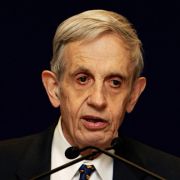 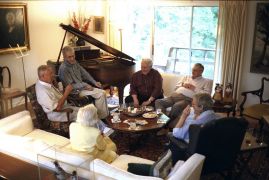 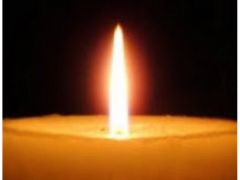 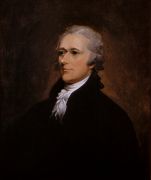 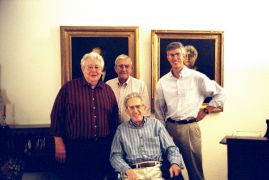 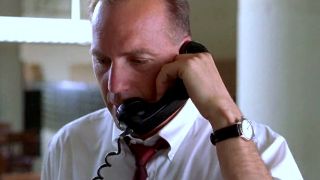 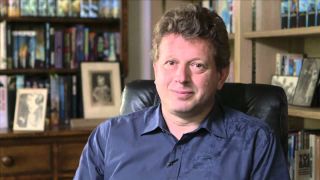 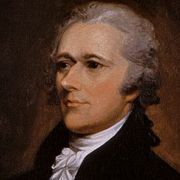 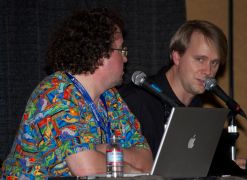 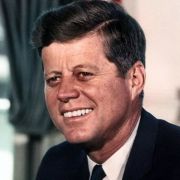 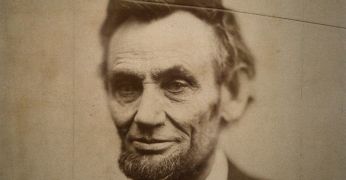 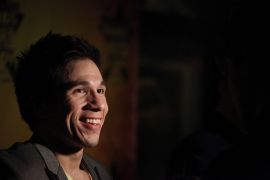 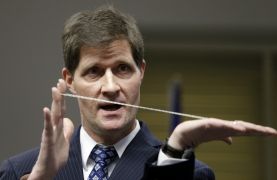 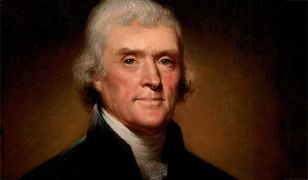 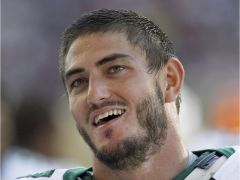 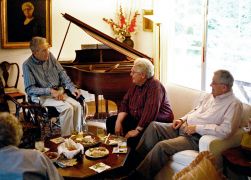 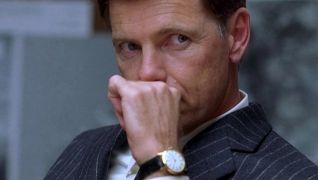 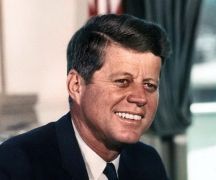 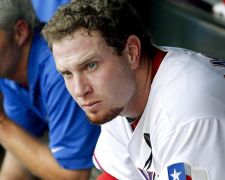 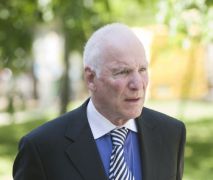