Jon-Erik Hexum (November 5, 1957 – October 18, 1984) was an American model and actor. He died as a result of an accidental self-inflicted blank cartridge gunshot round to the head on the set of the CBS television series Cover Up in which he played the male lead. 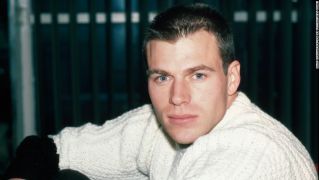 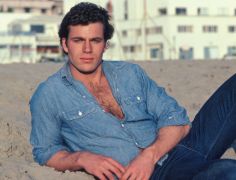 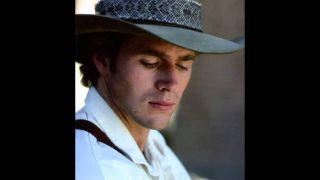 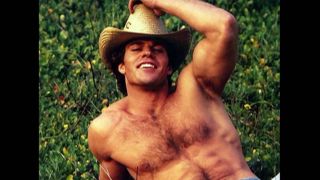 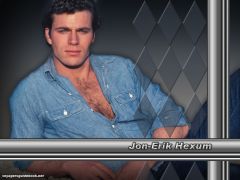 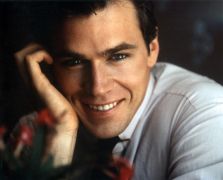