Jonathan Lindsay Penner (born March 5, 1962) is an American actor, writer and film producer known for starring in The Last Supper and the television series Rude Awakening and The Naked Truth, as well as for his multiple appearances on the American competitive reality series Survivor. 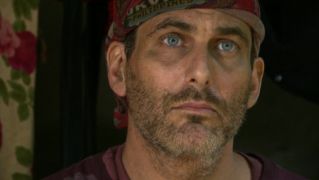 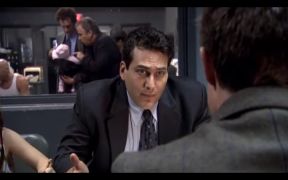 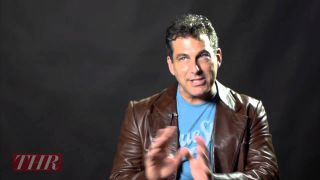 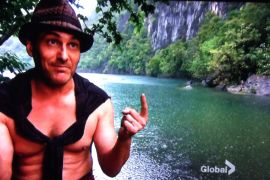 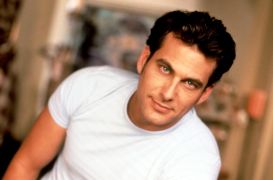 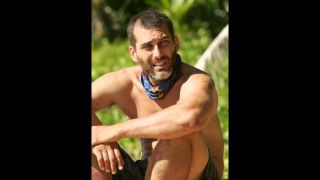 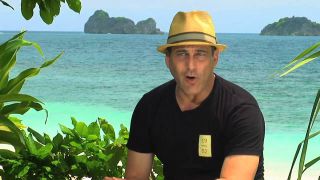 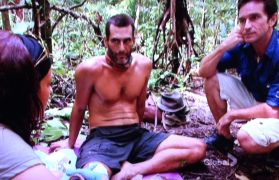 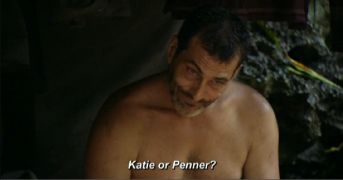 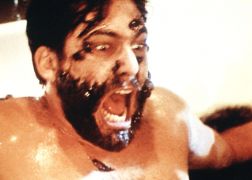 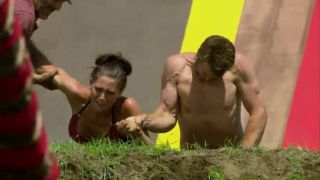