Julia O'Hara Stiles (born March 28, 1981) is an American actress. She first gained prominence for her lead roles in teen films such as 10 Things I Hate About You (1999) for which she won MTV Movie Award for Best Breakthrough Performance, Down to You (2000) and Save the Last Dance (2001) winning the Teen Choice Award for Choice Movie Actress. 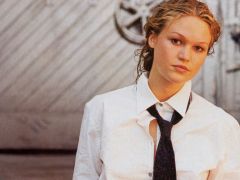 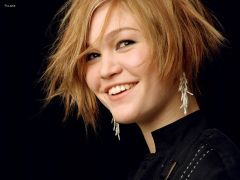 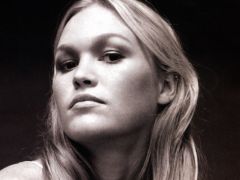 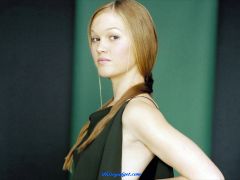 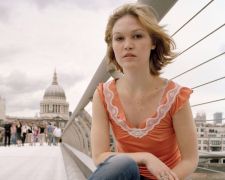 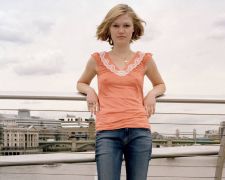 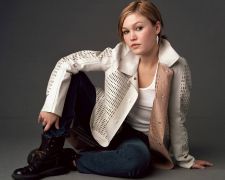 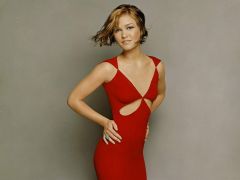 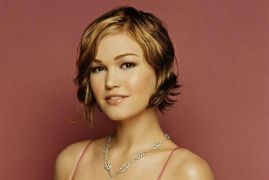 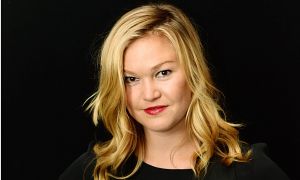 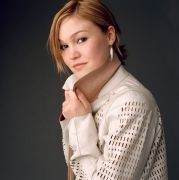 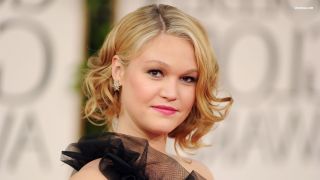 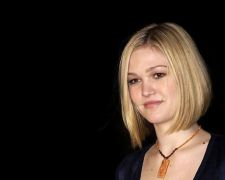 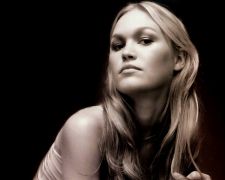 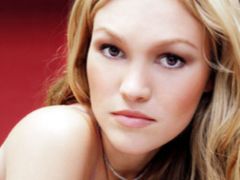 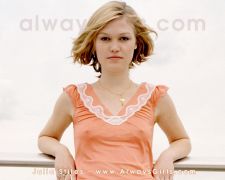