Kam Heskin (born Kam Erika Heskin on May 8, 1973) is an American actress best known for her roles as the second Caitlin Richards Deschanel on NBC's soap opera Sunset Beach (1998–1999) and as the second Paige Morgan in the The Prince and Me franchise. 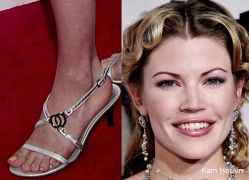 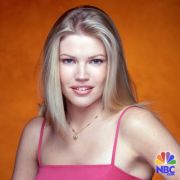 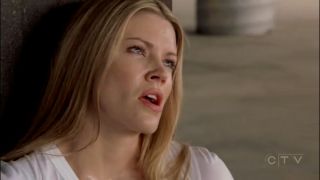 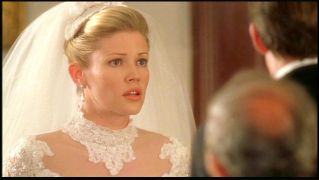 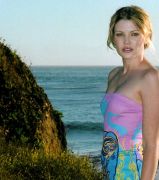 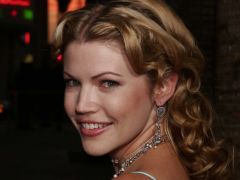 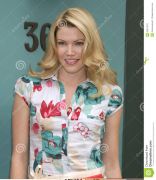 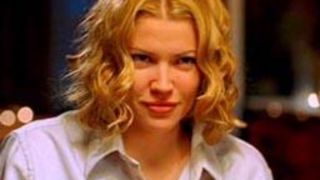