Katherine Marie Helmond (born July 5, 1929) is an American film, theater and television actress, voice artist and director, who played Emily Dickinson on Meeting of Minds, as well as fictional television characters, for which she is best known, including Jessica Tate on Soap, Mona Robinson on Who's the Boss?, Doris Sherman on Coach, and Lois Whelan on Everybody Loves Raymond. 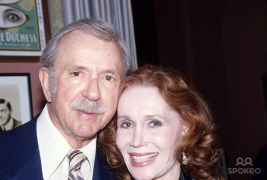 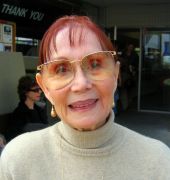 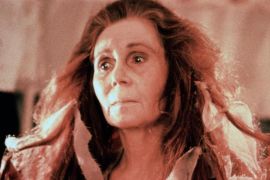 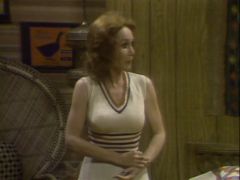 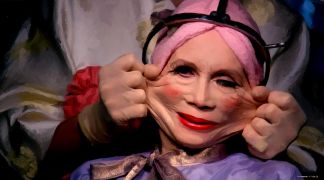 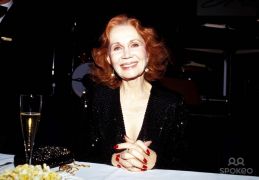 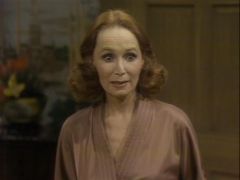 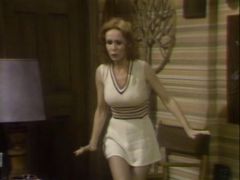