Kathryn "Katie" Aselton (born October 1, 1978) is an American film director, producer, and actress. She directed and co-starred in The Freebie, which was shown in the non-competition "Next" category at the Sundance Film Festival in 2010. She and her husband Mark Duplass previously showed a short film, Scrapple, at Sundance in 2004. 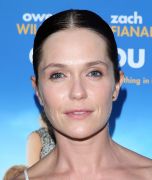 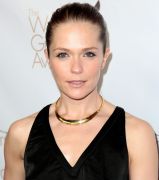 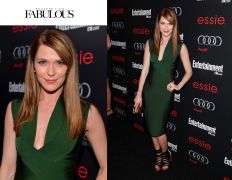