Kay Francis (January 13, 1905 – August 26, 1968) was an American stage and film actress. After a brief period on Broadway in the late nineteen-twenties, she moved to film and achieved her greatest success between 1930 and 1936, when she was the number one female star at the Warner Brothers studio, and the highest-paid American film actress. 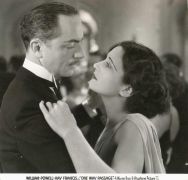 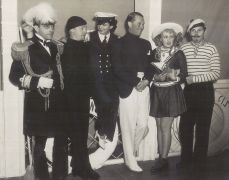 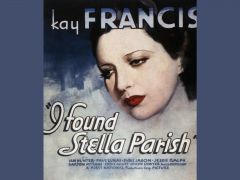 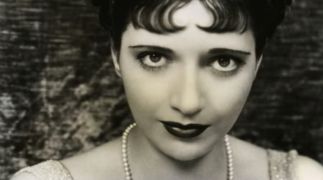 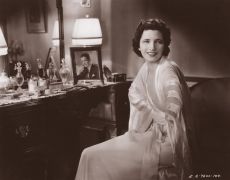 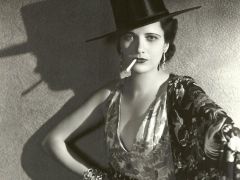 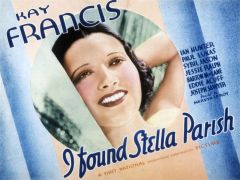 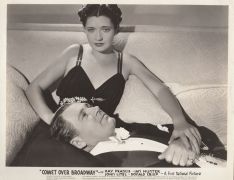 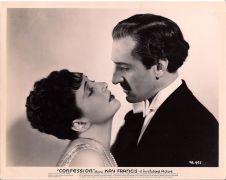 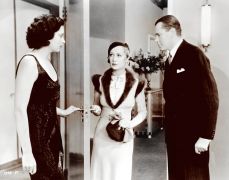