Kelly AuCoin is an award winning American actor who has appeared in film, television and theater. He has appeared in several American television series, and currently has the recurring roles of Pastor Tim on The Americans, Gary Stamper on House of Cards, and "Dollar" Bill Stearn on the upcoming Showtime (TV network) series Billions, while also frequently appearing on stage in New York and around the country, such as Manhattan Theatre Club, Signature Theatre, Playwrights Horizons, and La Jolla Playhouse. 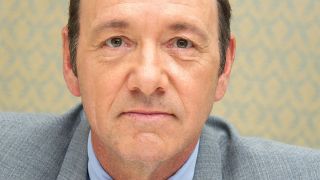 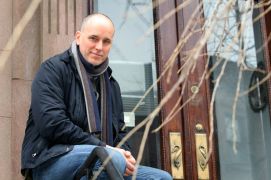 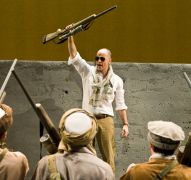 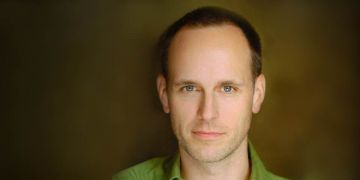 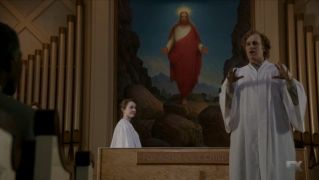 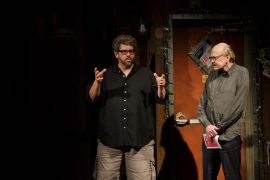 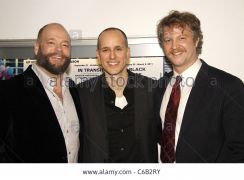 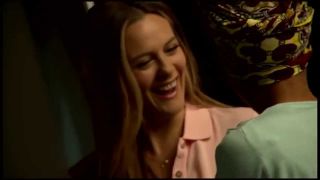