Kelly Brianne Clarkson (born April 24, 1982) is an American singer, songwriter and actress. In 2002, she rose to fame after winning the first season of American Idol, and has since been established as "The Original American Idol." Her debut single, "A Moment Like This", topped the US Billboard Hot 100 and broke the record for the biggest jump to number one in the chart's history; it became the best-selling single of the year in the country. 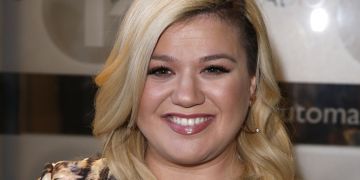 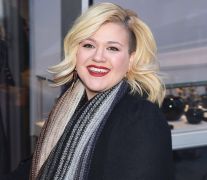 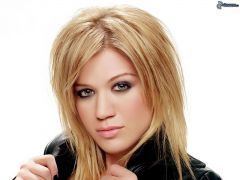 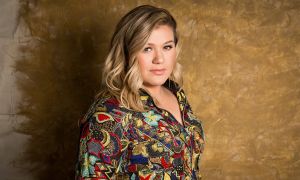 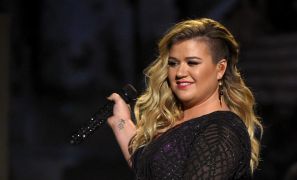 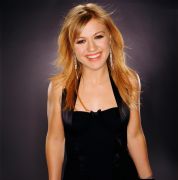 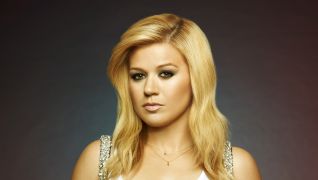 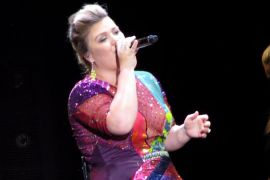 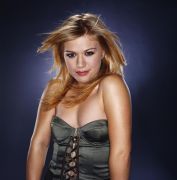 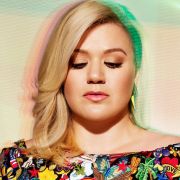 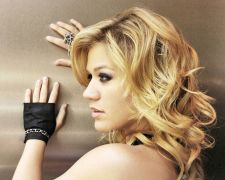 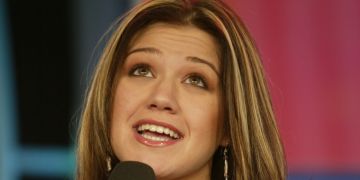 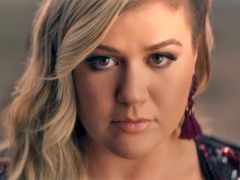 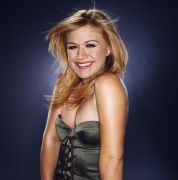 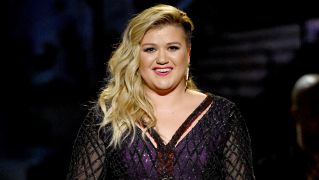 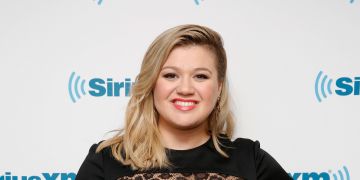 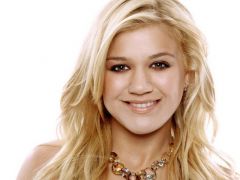 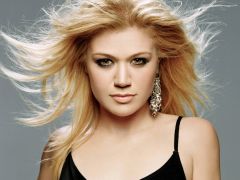 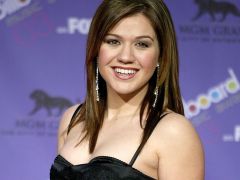 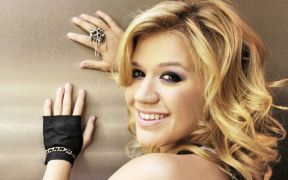 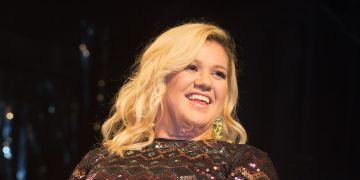 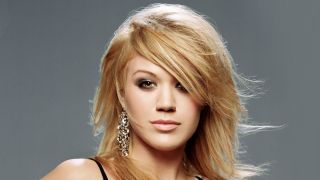