Keshia Knight Pulliam (born April 9, 1979) is an American actress. She is best known for her childhood role as Rudy Huxtable, the youngest child of Cliff and Clair Huxtable on the NBC sitcom The Cosby Show (1984–92) and as reformed con artist Miranda Lucas-Payne on the TBS comedy-drama Tyler Perry's House of Payne (2007–12). 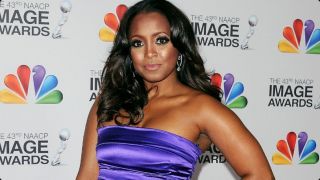 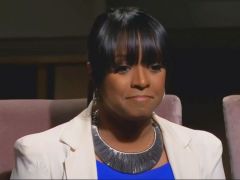 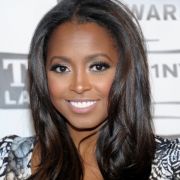 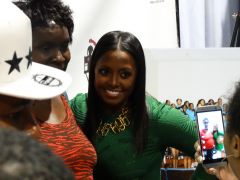 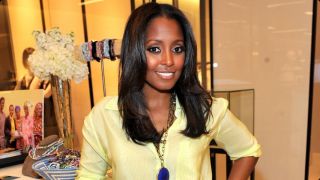 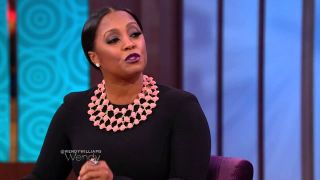 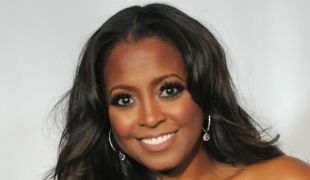 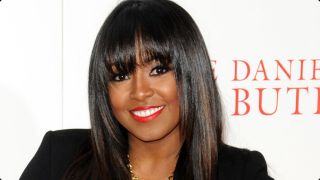 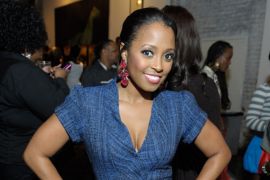 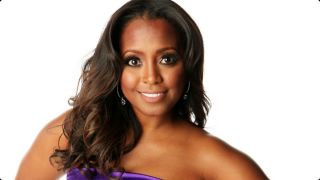