Kevin Nealon (/ˈniːlən/; born November 18, 1953) is an American actor and comedian, best known as a cast member on Saturday Night Live from 1986 to 1995, acting in several of the Happy Madison films, for playing Doug Wilson on the Showtime series Weeds, and providing the voice of the title character, Glenn Martin, on Glenn Martin, DDS. 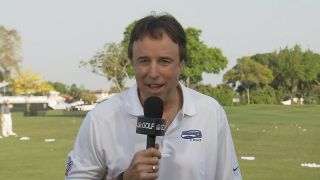 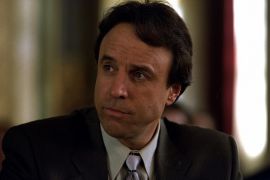 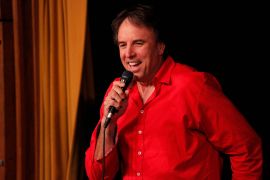 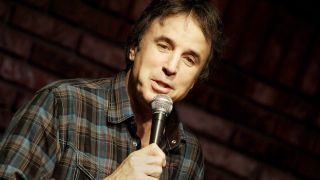 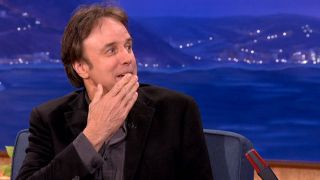 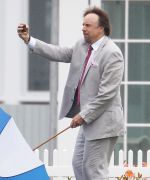 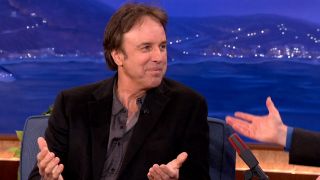 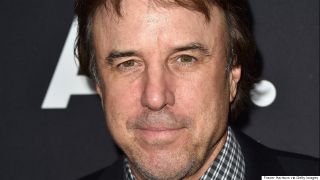 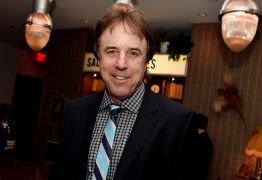 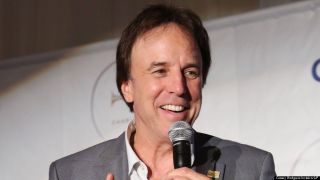 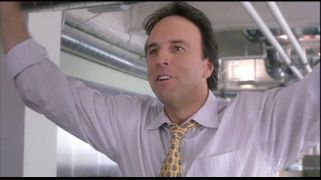 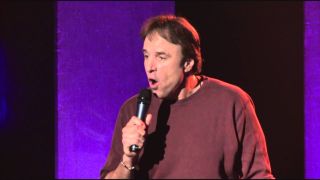 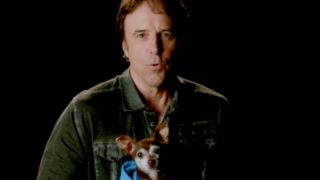 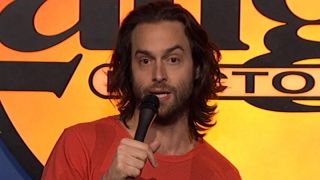 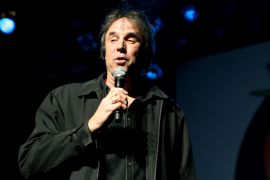 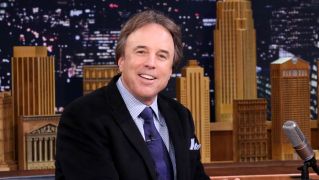