Kim Matulova is an American fashion model, actress and jewelry maker. She grew up in Sag Harbor, New York and was discovered by famous photographer Arthur Elgort at the age of 9. She starred in the James Toback NYC feature "Black & White" and the Nemo Librizzi film "A Night at the Opera." She has modeled for Levis, Banana Republic, Kangol, Supreme, Seventeen Magazine, Betsey Johnson, DELiA*s and appeared in every issue of Missbehave Magazine. 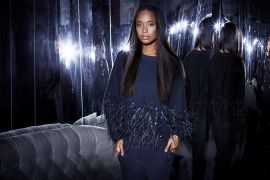 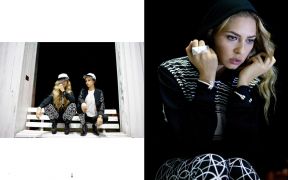 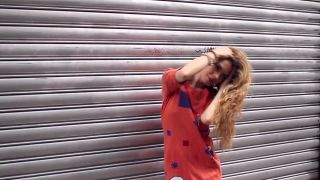 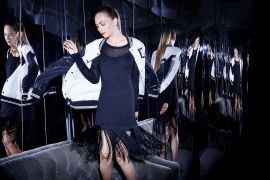 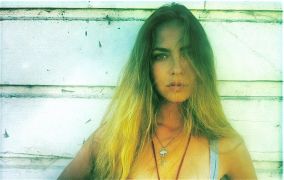 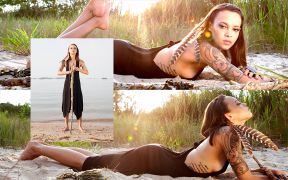 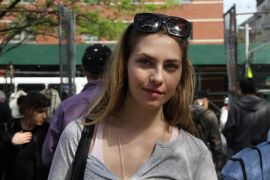 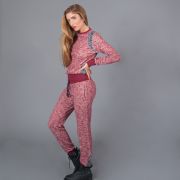 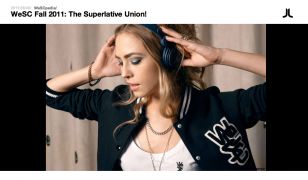 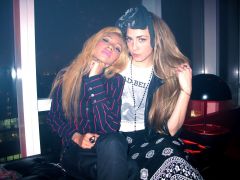 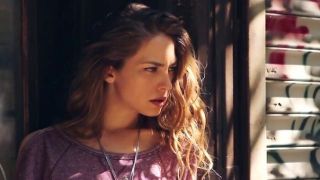 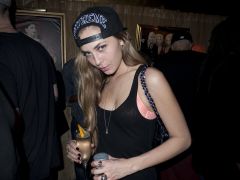 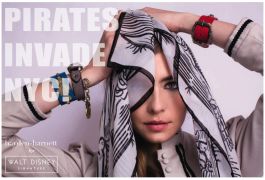 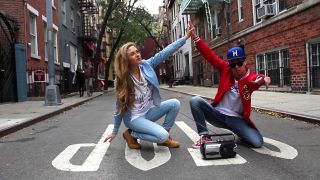 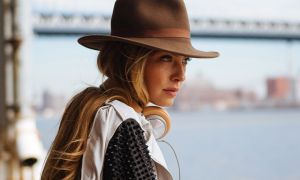 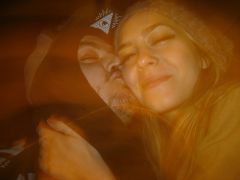