Kimberly Anne McCullough (born March 5, 1978) is an American actress, and dancer. She is best known for her role as Robin Scorpio on the soap opera General Hospital, a role which she originated at the age of 7, playing the character on and off from 1985 to 2001 with a stint in 2004. McCullough later returned to the show in 2005 as a doctor and departed in 2012. She has made sporadic guest appearances since July 2012. However, in August 2013, McCullough signed a contract to return to the series full-time. 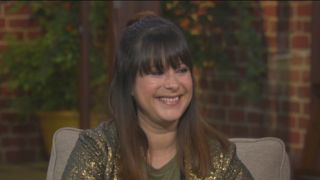 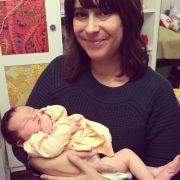 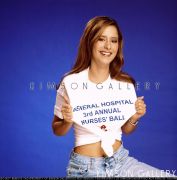 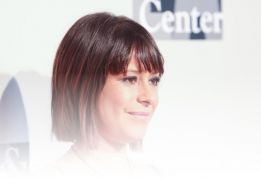 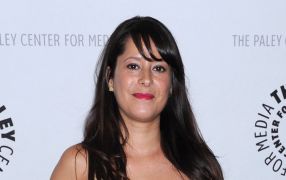 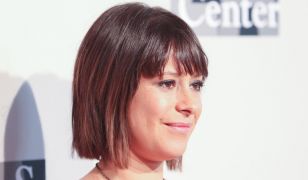 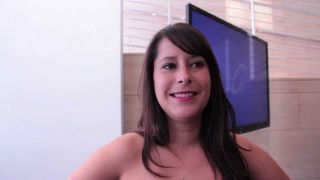 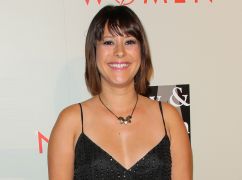