Laura Johnson (born August 1, 1957) is an American actress who played Terry Hartford in the soap opera Falcon Crest from 1983 to 1986. She had a sizable supporting role in the independent film Beyond Reason with Telly Savalas and Diana Muldaur in 1977 and also appeared of Opening Night (1977) and Fatal Instinct (1992). 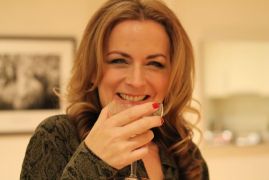 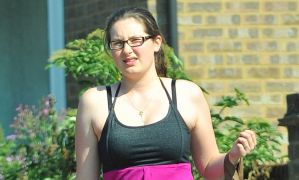 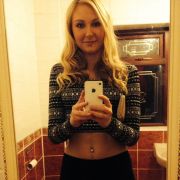 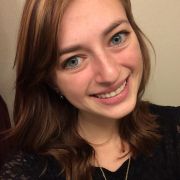 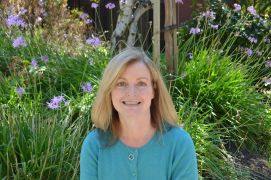 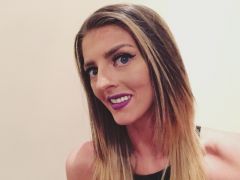 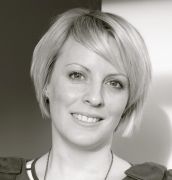 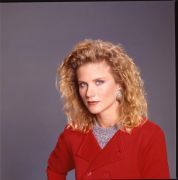 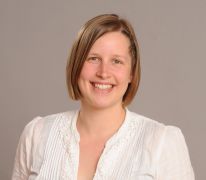 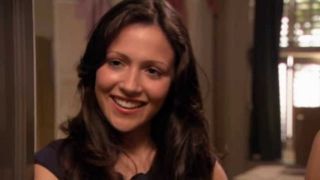