Laura San Giacomo (born November 14, 1962) is an American actress known for playing the role of Maya Gallo on the NBC sitcom Just Shoot Me!, Kit De Luca in the film Pretty Woman, and Cynthia in Sex, Lies, and Videotape as well as other work on television and in films. 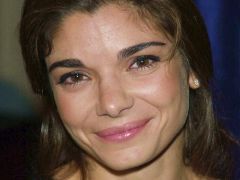 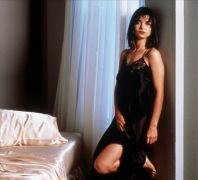 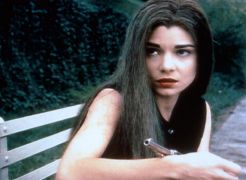 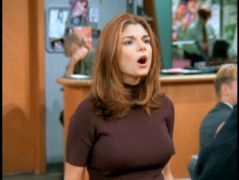 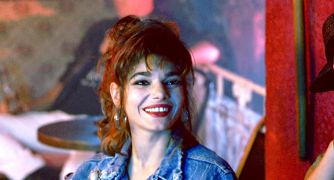 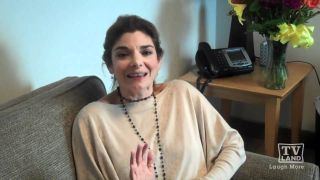 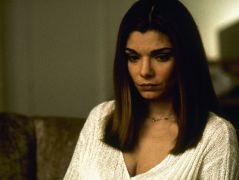