Leroy Casey (born January 22, 1973, The Bronx, New York) (originally known as Twist, also known as Casey Lee) served as DJ for the sketch comedy series In Living Color, from 1991 until 1994. He also appeared in the Keenen Ivory Wayans film A Low Down Dirty Shame (1994) as a young police officer, the Wayans Brothers comedy White Chicks (2004) as Tony, along with actor Terry Crews (of the UPN series Everybody Hates Chris), and in Dance Flick (2009) as the undercover police officer who arrests a student who was freestyling about a murder he committed. 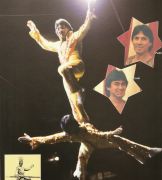 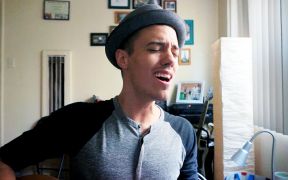 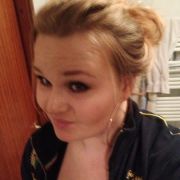 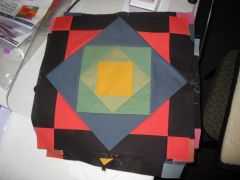 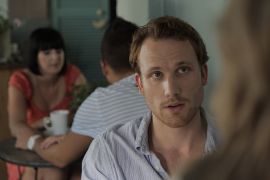 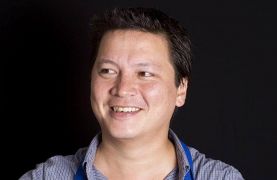 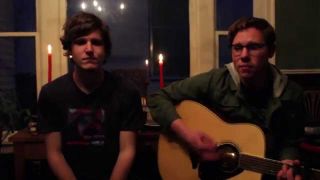 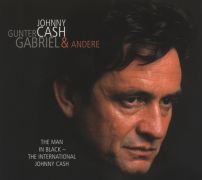 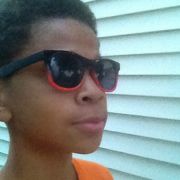 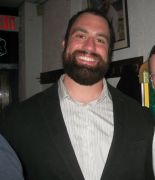 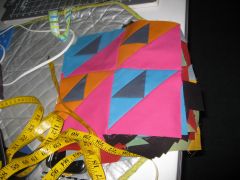 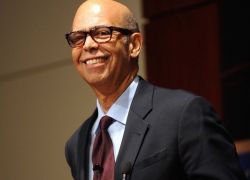 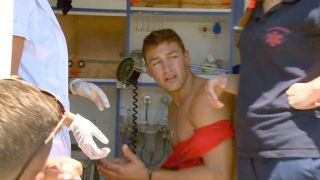 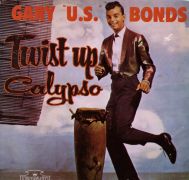 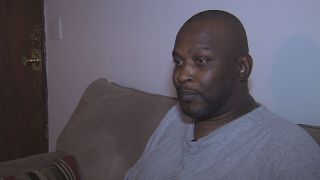 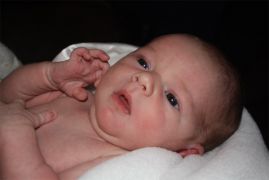