Leslie Browne (born June 29, 1957) is an American prima ballerina and actress. She was a principal dancer with the American Ballet Theatre in New York City from 1986 until 1993. She was also nominated for the Academy Award for Best Supporting Actress in 1977 at age 20, for portraying a fictionalized version of herself in The Turning Point. 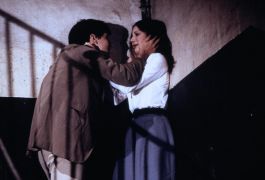 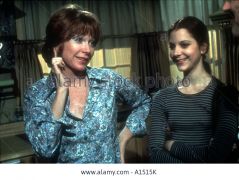 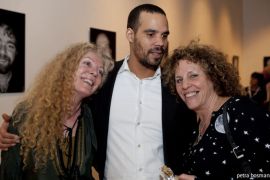 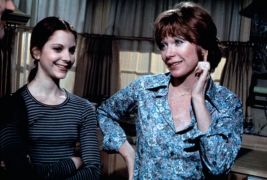 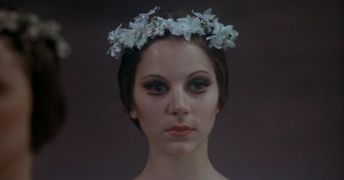 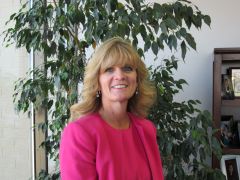 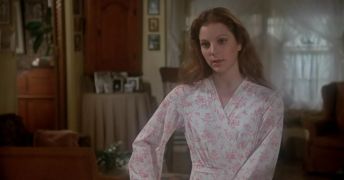 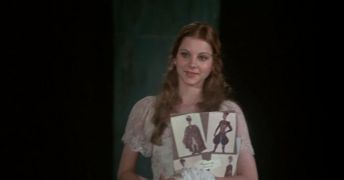 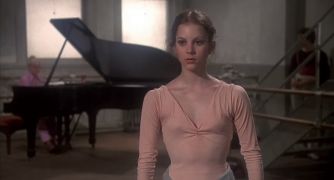 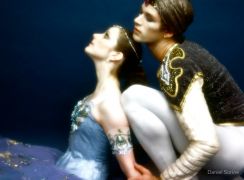 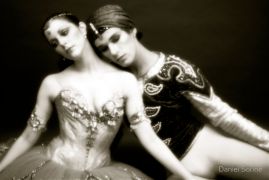 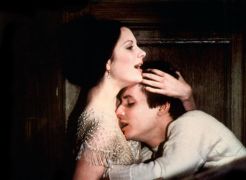 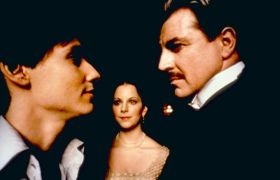 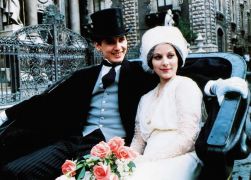 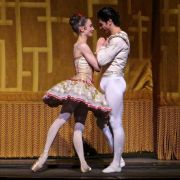 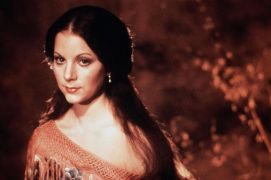