Lisle Astor Wilson (September 2, 1943 – March 14, 2010) was an American actor known for playing Phillip Woode in Brian De Palma's horror film Sisters and Leonard Taylor on the ABC sitcom That's My Mama which ran from 1974 to 1975. He was also widely recognized for his guest appearances on television shows such as Lou Grant, The White Shadow, and Falcon Crest, to name a few. 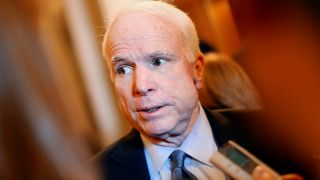 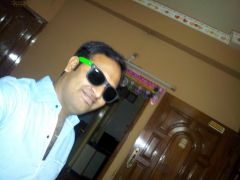 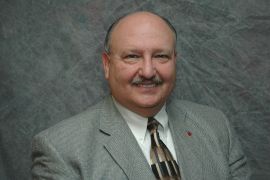 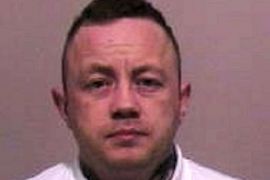 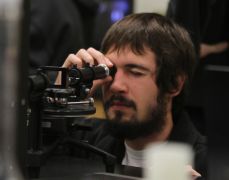 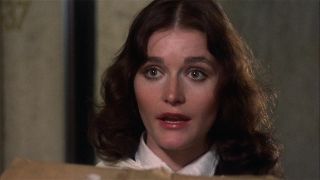 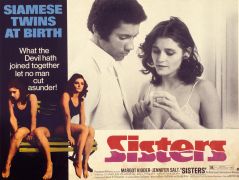 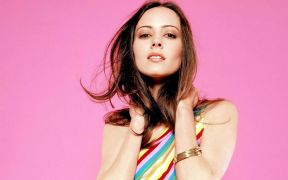 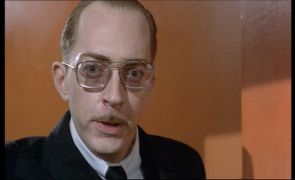 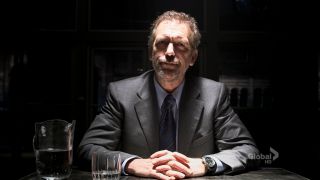 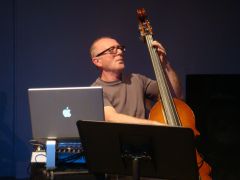 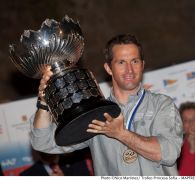 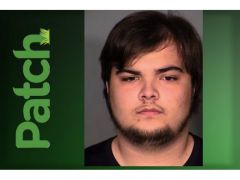 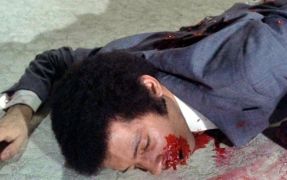 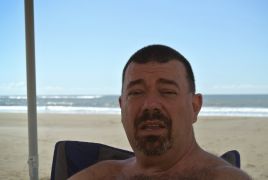 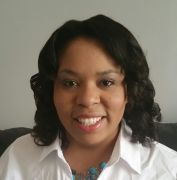 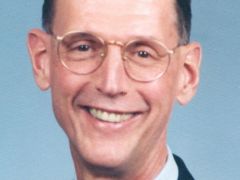 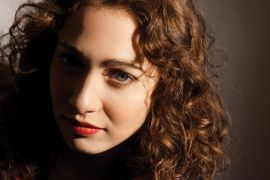 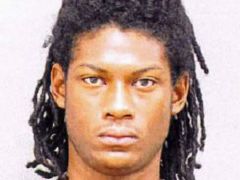 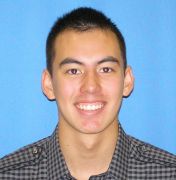 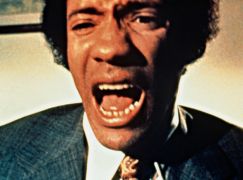 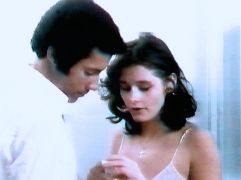 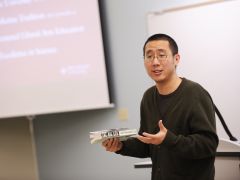