Liz Tuccillo is an American writer and film director best known for her work on the HBO comedy series Sex and the City and for co-authoring (with Greg Behrendt) the self-help book He's Just Not That into You, for which they won a Quill Award. 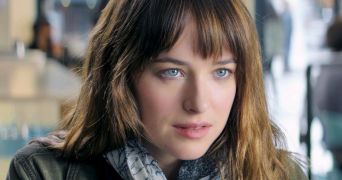 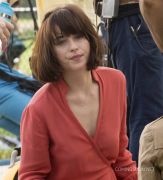 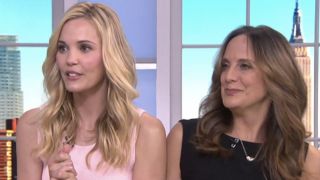 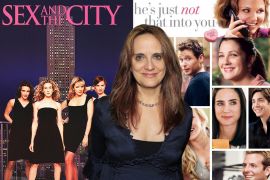 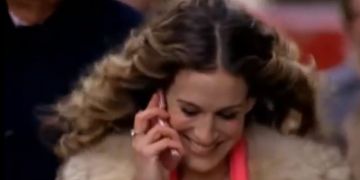 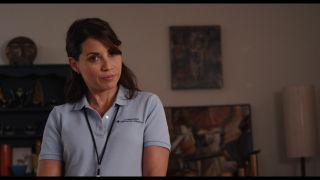 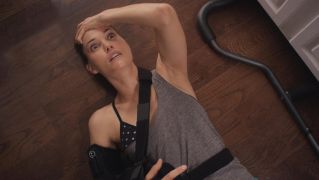 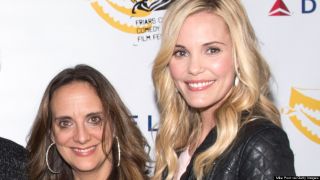 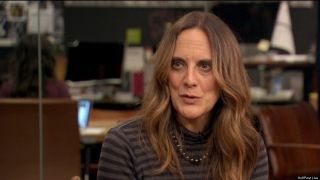 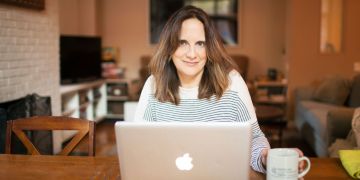 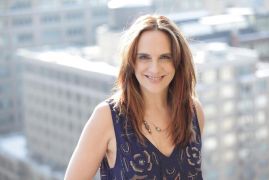 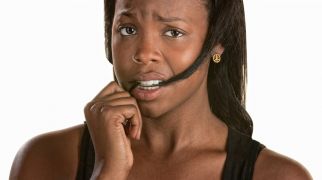 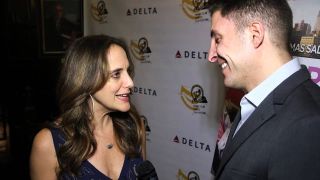 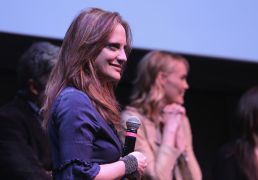