Lois Foraker is an American film, stage and television actress. She was in the original Broadway cast of Godspell in 1976. She has appeared in such television series as M*A*S*H, After MASH, and The West Wing, as well as in the pilot episode of Northern Exposure. 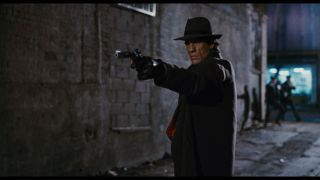 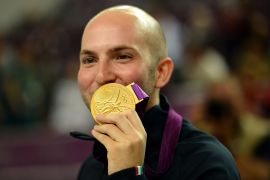 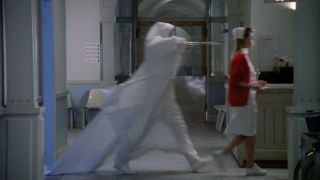 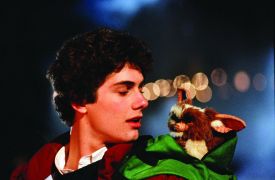 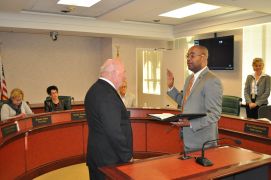 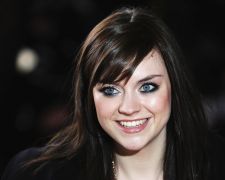 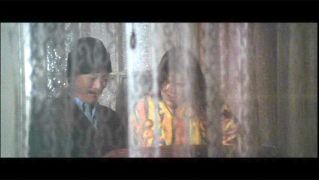 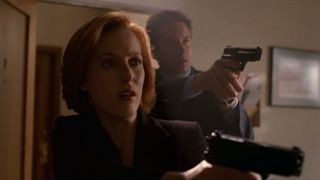 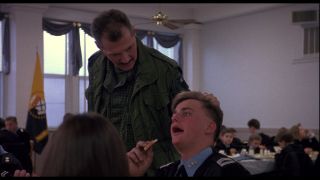 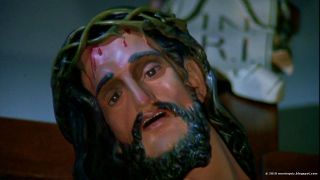 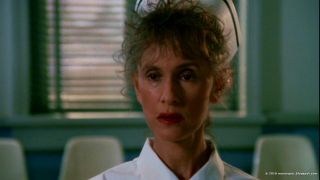 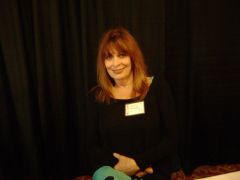 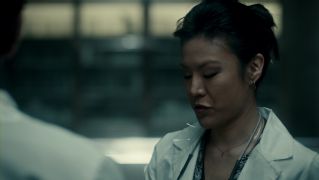 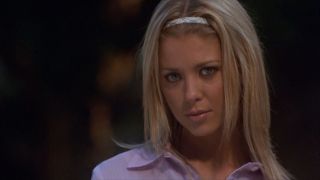 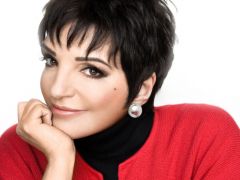 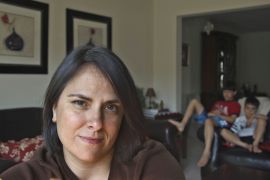 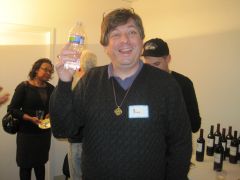 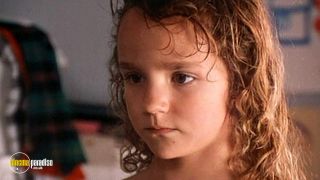