Lori Petty (born October 14, 1963) is an American actress, film director and screenwriter. As an actress, she is best known for playing Tyler Endicott in the 1991 film Point Break, Kit Keller in A League of Their Own (1992), and the title role in Tank Girl in 1995. Petty also guest-starred in the second season, and became a recurring character in the third season of the Netflix Original Series Orange Is the New Black as "Lolly". 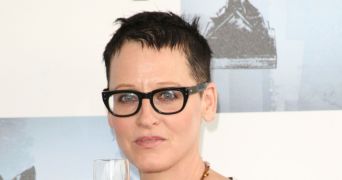 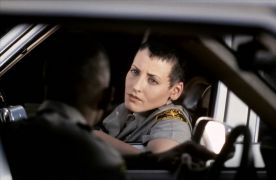 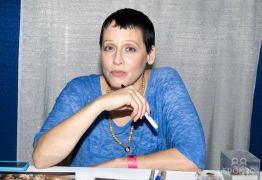 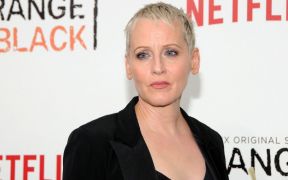 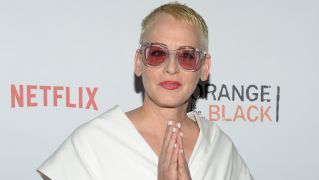 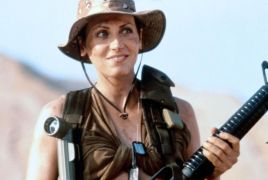 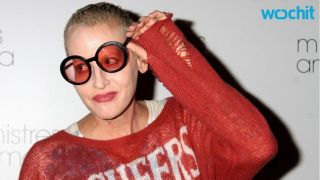 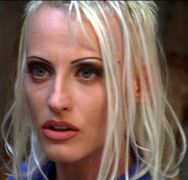 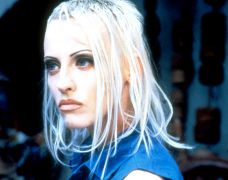 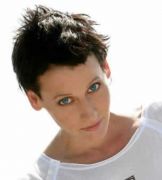 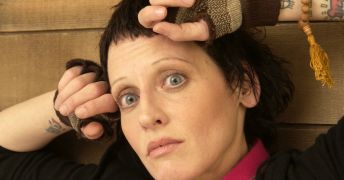 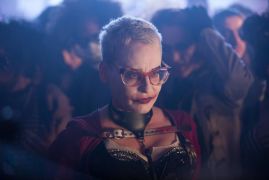 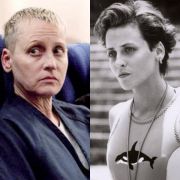 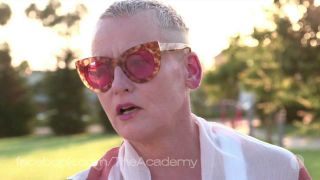 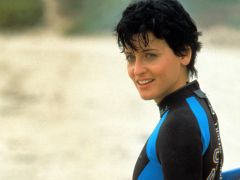 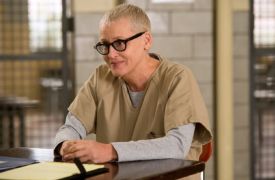