Lucas York Black (born November 29, 1982) is an American film and television actor. He is known for his roles in the CBS television series American Gothic as well as roles in films such as Sling Blade, Jarhead, Friday Night Lights, The Fast and the Furious: Tokyo Drift, Legion, Get Low, All the Pretty Horses, Seven Days in Utopia. 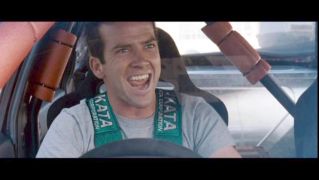 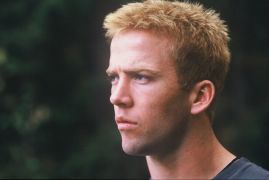 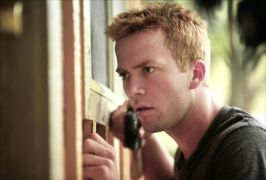 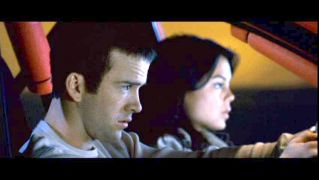 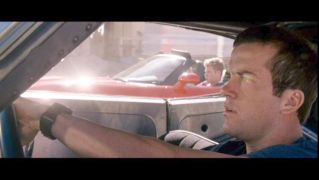 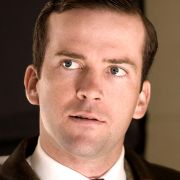 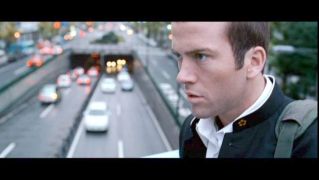