Maia Chinassa Campbell (born November 26, 1976) is an American film, television actress and model. She is best known for her role as Nicole on the 1994 FOX comedy-drama series South Central and her portrayal of Tiffany Warren in the NBC/UPN sitcom In the House for three seasons (1995–1998). 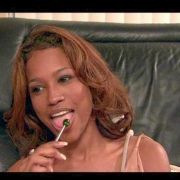 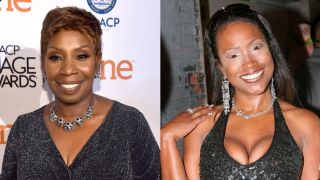 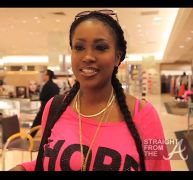 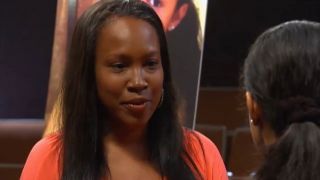 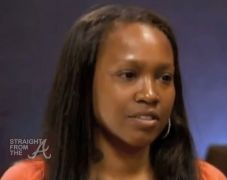 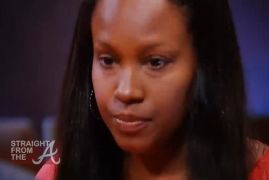 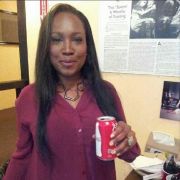 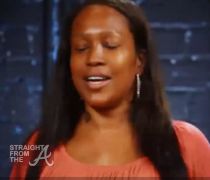 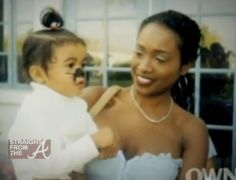 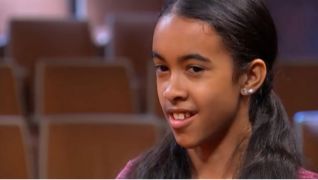 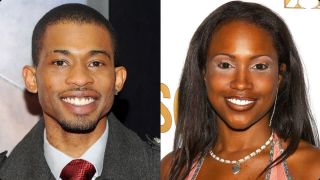 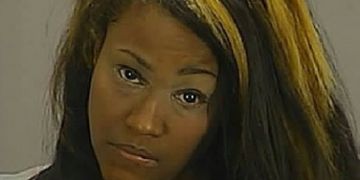 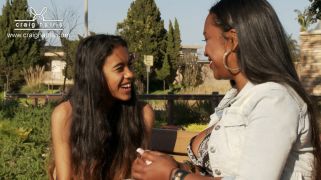