Marcia Mitzman Gaven (born February 28, 1959) is an award-winning American actress from New York. Since studying at the High School of Performing Arts and the State University of New York at Purchase, she has appeared in many musicals during her career singing in both mezzo-soprano and soprano roles. 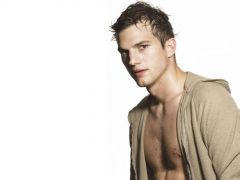 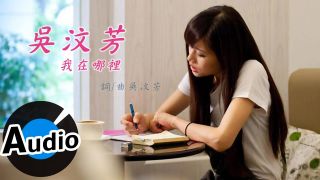 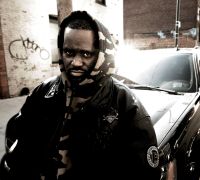 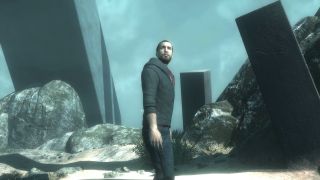 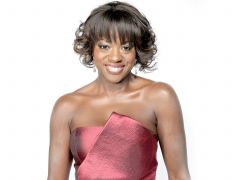 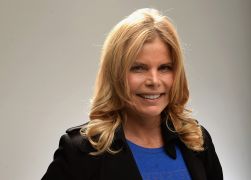 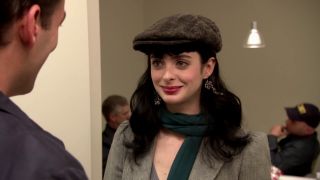 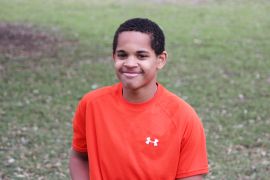 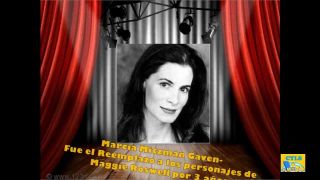 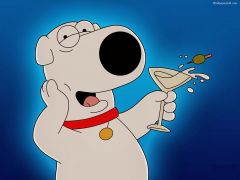 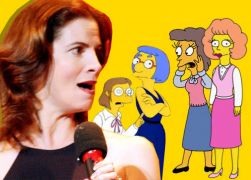 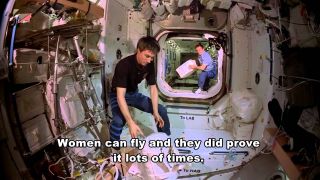 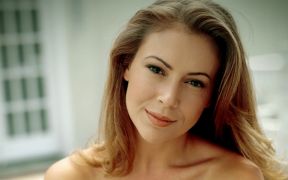 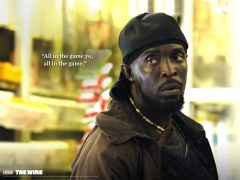 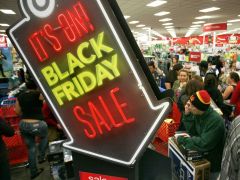 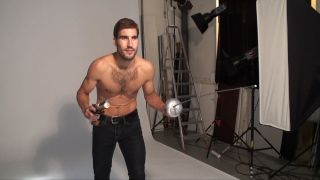 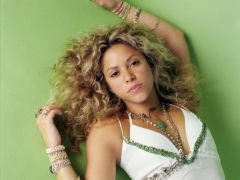 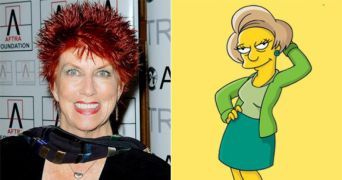 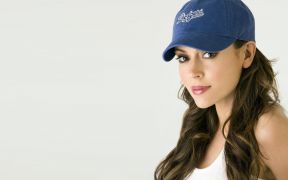