Mark Damon (born April 22, 1933) is an American film actor and producer. He rose to fame through acting roles in films like Roger Corman’s House of Usher, before moving to Italy and becoming a notable Western star and member of the 1960s Dolce Vita set of actors and actresses in Rome. 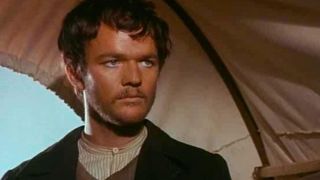 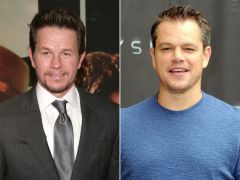 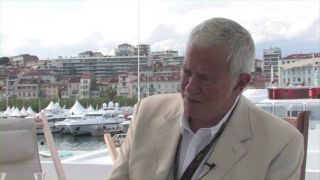 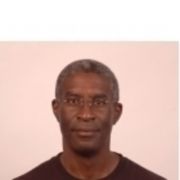 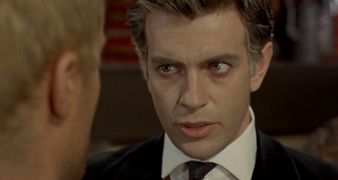 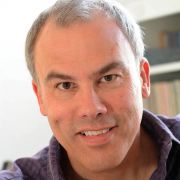 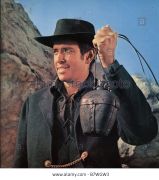 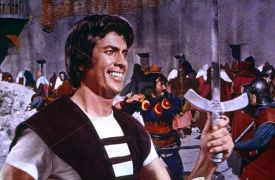 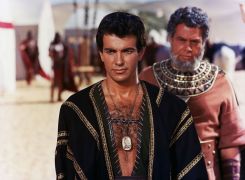 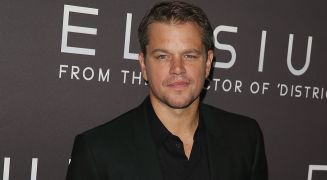 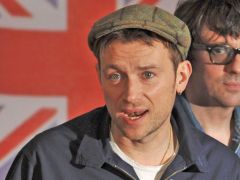 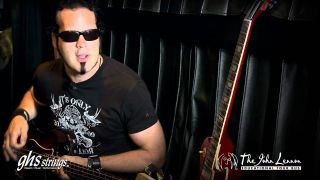 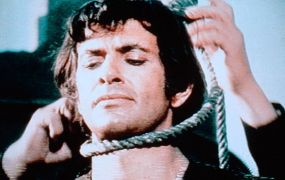 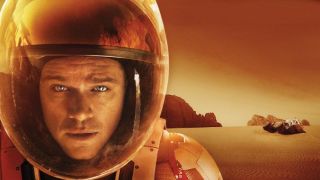 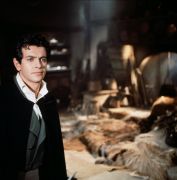 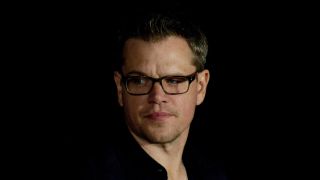 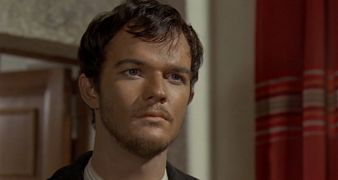 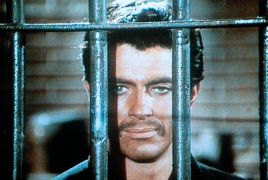 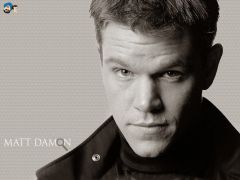 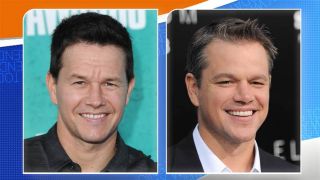