Max Baer (born December 4, 1937) is an American actor, screenwriter, producer, and director. He is best known for playing Jethro Bodine on The Beverly Hillbillies and in January 2015, after the death of Donna Douglas, Baer became the last surviving member of the show's cast. 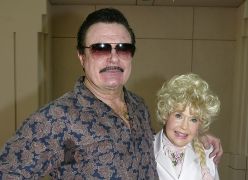 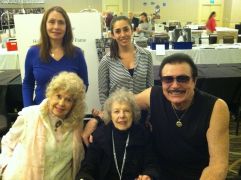 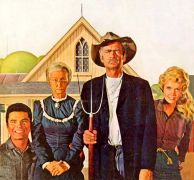