Maxine Elliott Dodge (October 5, 1904 – January 10, 2000) was an American actress. Hicks was born in Denver, Colorado, and began appearing in plays in New York City at age 5. As Maxine Hicks, she was a starlet of the silent film era, with over 200 credited and uncredited roles between 1914 and 1937. Her most famous roles were as Felice, the daughter of Ethel Barrymore's character in the 1917 version of The Eternal Mother, and the nemesis Susie May Squoggs in The Poor Little Rich Girl. 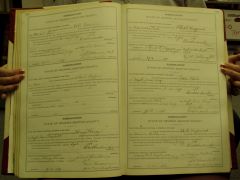 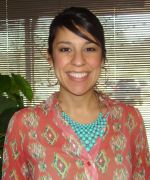 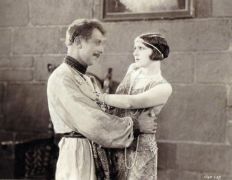 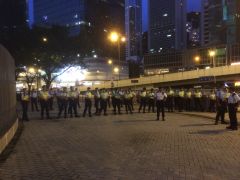 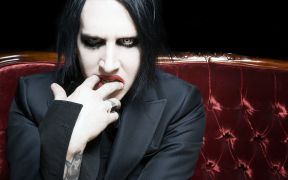 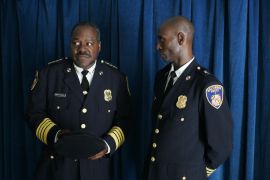 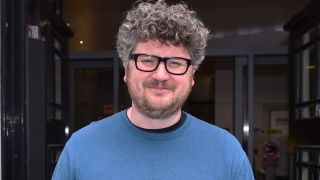 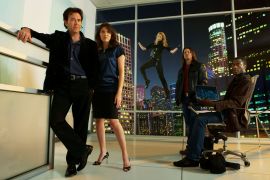 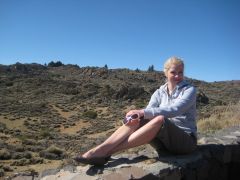 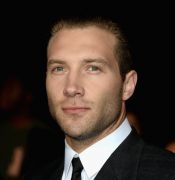 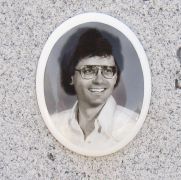 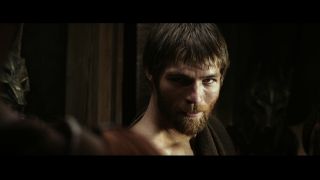 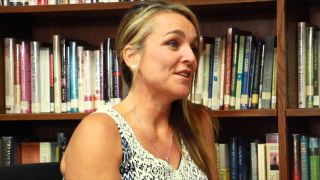 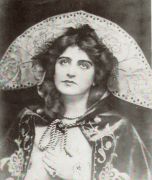 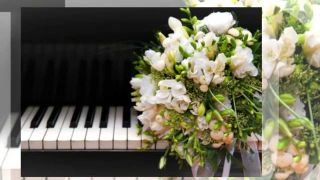 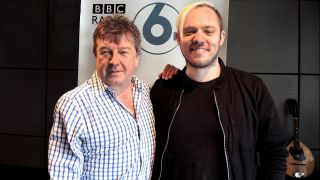 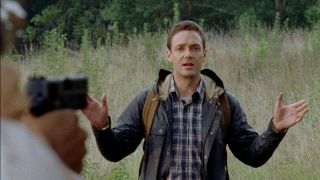 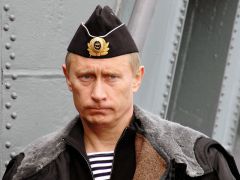