Michael Chiklis (born August 30, 1963) is an American actor, director and television producer. Some of the previous roles for which he is best known include Commissioner Tony Scali on the ABC police drama The Commish, LAPD Detective Vic Mackey on the FX police drama The Shield, the Thing in the Fantastic Four film series, and Jim Powell on the ABC science-fiction comedy-drama No Ordinary Family. 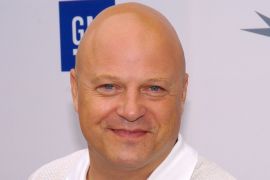 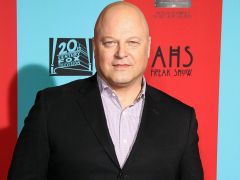 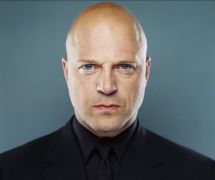 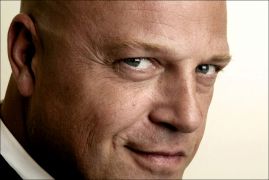 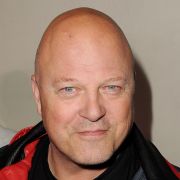 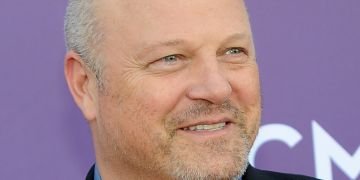 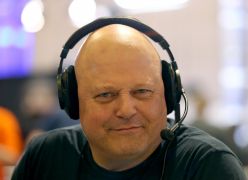 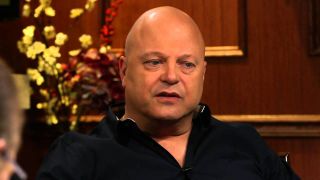 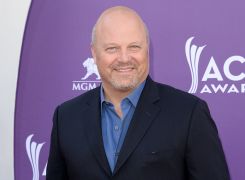