Morris Carnovsky (September 5, 1897 – September 1, 1992) was an American stage and film actor. He was one of the founders of the Group Theatre (1931-1940) in New York City and had a thriving acting career both on Broadway and in films until, in the early 1950s, professional colleagues told the House Un-American Activities Committee that Carnovsky had been a Communist Party member. 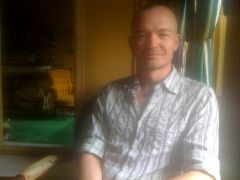 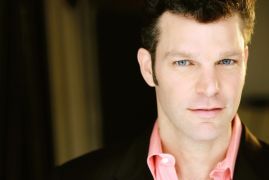 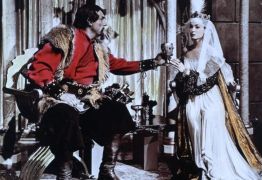 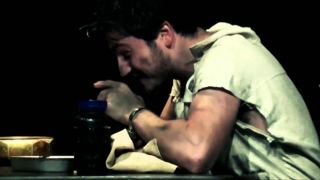 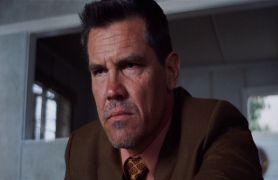