Nina Arvesen is an American film and television actress., model, dancer, and businesswoman. Best known for her performances in American soap operas, Arvesen landed her two most prominent acting roles as Cassandra Rawlins on The Young and the Restless and as Angela Cassidy Raymond on the television series Santa Barbara. 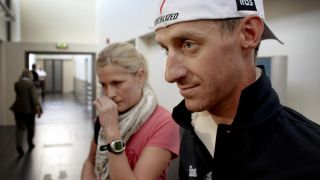 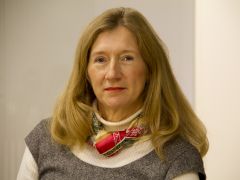 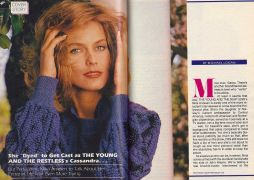 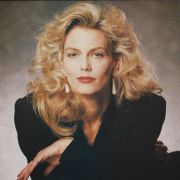 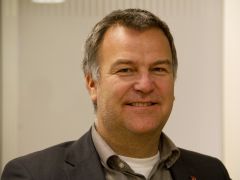