Paul Marco (June 10, 1927 – May 14, 2006) was an American actor who often appeared in movies made by Ed Wood, including the "Kelton Trilogy" of Bride of the Monster, Night of the Ghouls and Plan 9 from Outer Space, in which he played a bumbling, fearful policeman named Kelton. 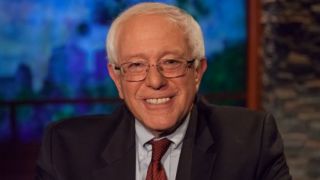 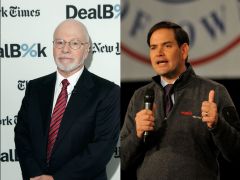 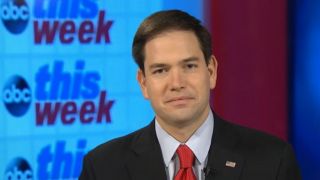 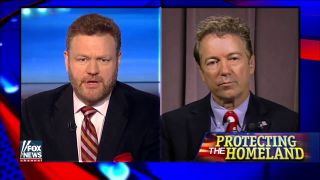 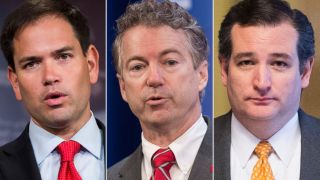 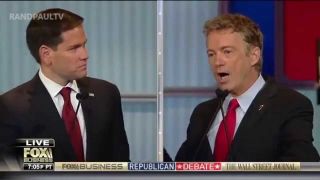 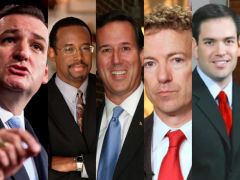 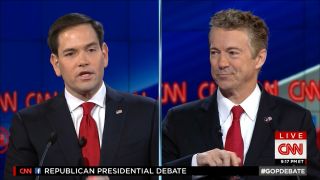 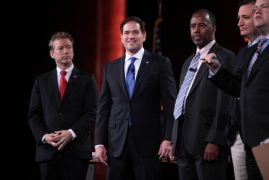 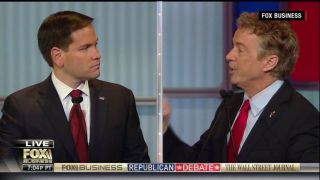 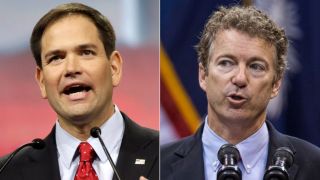 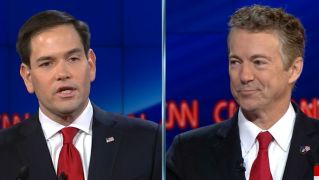 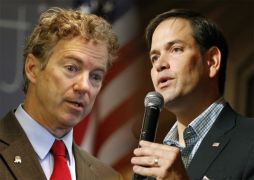 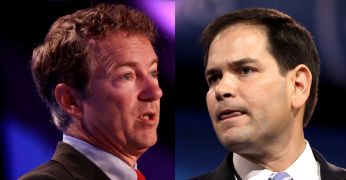 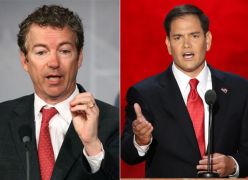 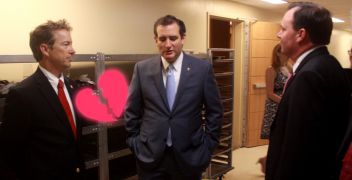 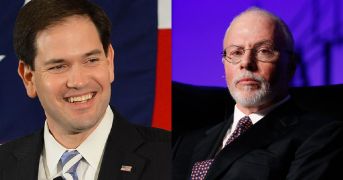 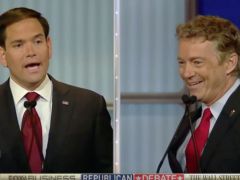 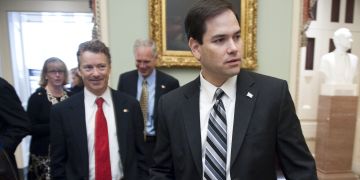 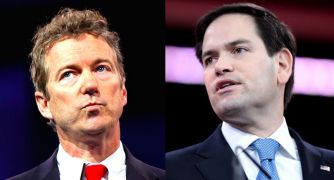 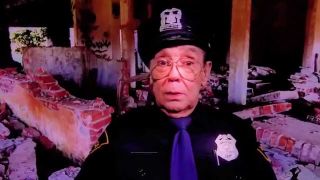 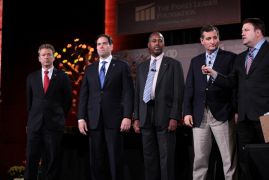 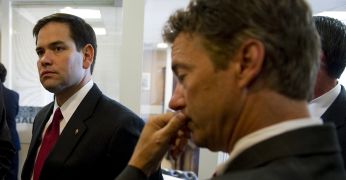