Paul Anthony Sorvino (born April 13, 1939) is an American actor. He often portrays authority figures on both sides of the law, and is possibly best known for his roles as Paulie Cicero, a portrayal of Paul Vario in the 1990 gangster film Goodfellas, and NYPD Sergeant Phil Cerreta on the police procedural and legal drama television series Law & Order. 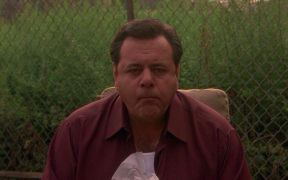 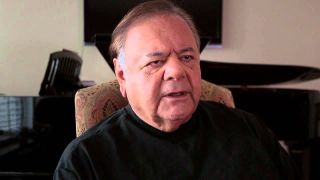 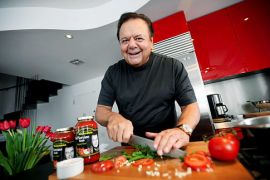 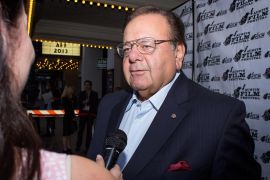 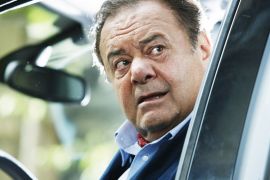 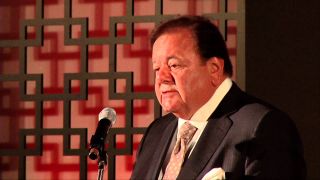 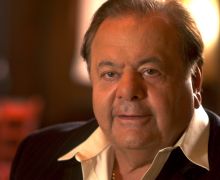 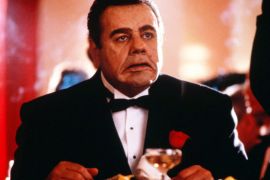 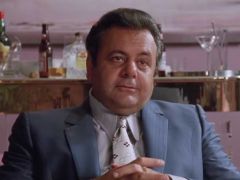 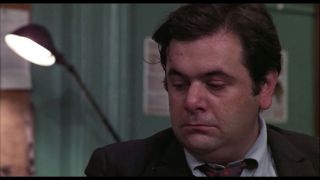 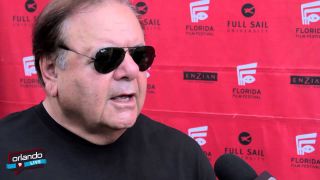 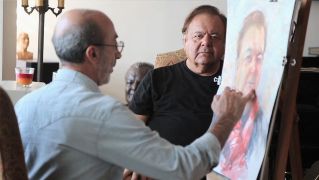 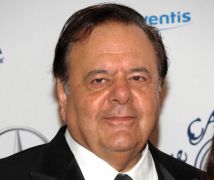 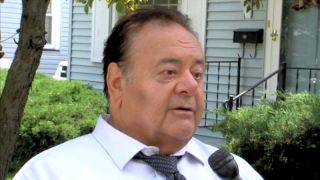 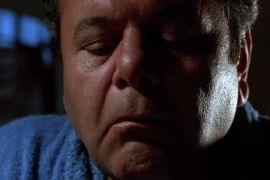 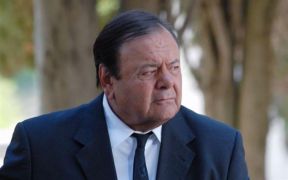