Peggy Lenore Ahearn Blaylock, known professionally as Peggy Ahern, (March 19, 1917 – October 24, 2012) was an American actress best known for her appearance in eight of the Our Gang series of films released between 1924 and 1927. The Our Gang series, which were also known The Little Rascals or Hal Roach's Rascals, were a series of comedic, short, silent films created by director and producer Hal Roach. 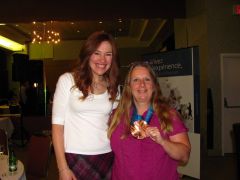 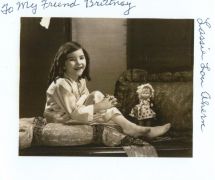 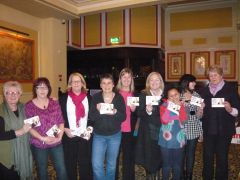 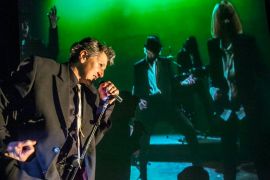