Peyton List (born August 8, 1986) is an American actress and model, best known for her roles as Lucy Montgomery on the CBS daytime soap opera As the World Turns, as Jane Sterling on the AMC drama series Mad Men, as Nicole Kirby on the ABC series FlashForward, and as Cara Coburn in The CW series The Tomorrow People. 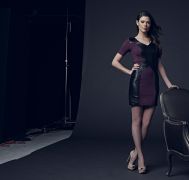 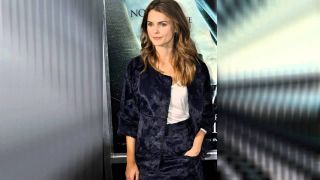 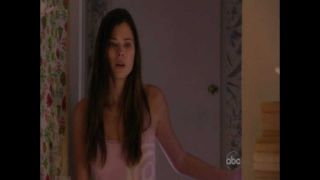 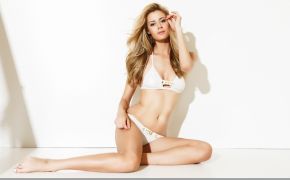 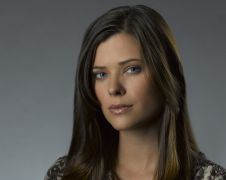 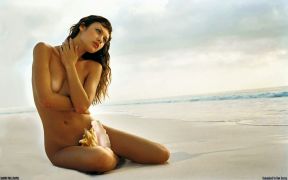