Portia Ann Doubleday (born June 22, 1988) is an American actress. She has appeared in the 2009 film Youth in Revolt as Sheeni Saunders, in the 2011 film Big Mommas: Like Father Like Son as Jasmine Lee and most recently in the 2013 film Carrie as Chris Hargensen. 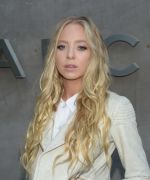 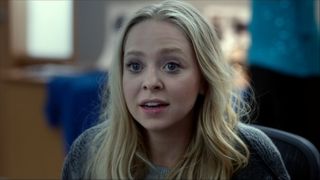 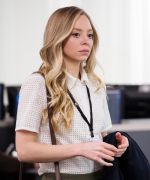 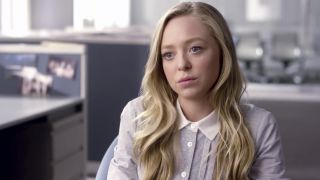 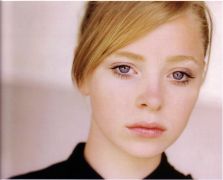