Robert Selden Duvall (born January 5, 1931) is an American actor and director. He has been nominated for seven Academy Awards (winning for his performance in Tender Mercies), seven Golden Globes (winning four), and has multiple nominations and one win each of the BAFTA, Screen Actors Guild Award, and Emmy Award. 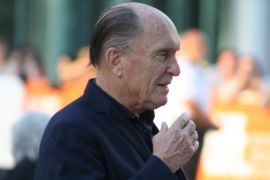 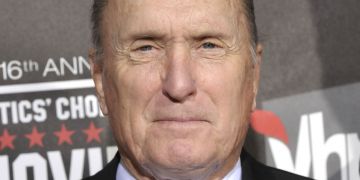 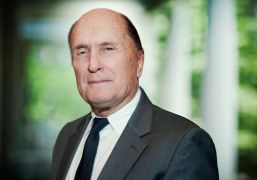 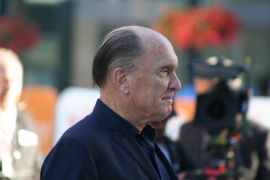 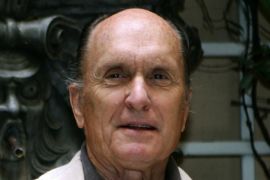 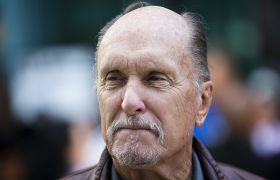 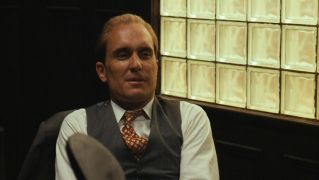 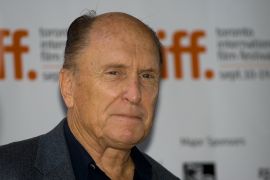 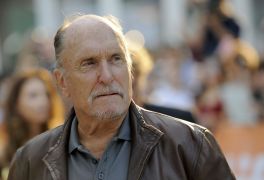 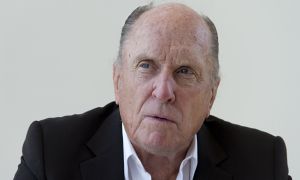