Robert La Tourneaux (1940 – 3 June 1986) was an American actor best known for his role of Cowboy, the good-natured but dim hustler hired as a birthday present for a gay man, in the original Off-Broadway production and 1970 film version of The Boys in the Band. 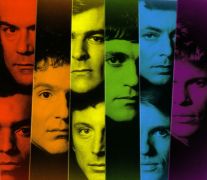 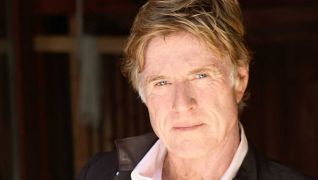 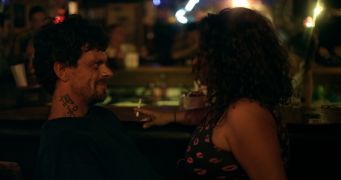 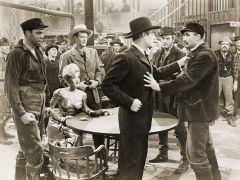 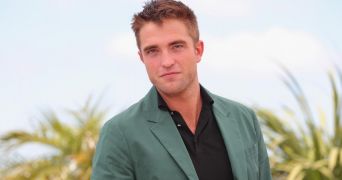 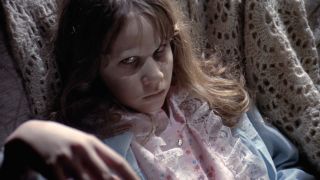 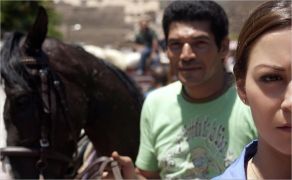 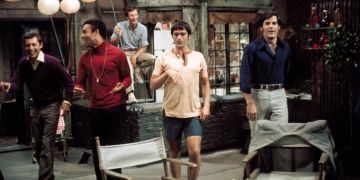 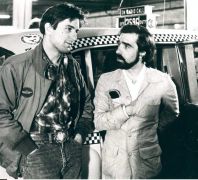