Robin de Jesús (born August 21, 1984) is an American film and theater actor of Puerto Rican descent. He is perhaps best known for playing the role of Sonny in the 2008 Broadway musical In the Heights, for which he received a Tony Award nomination for Best Featured Actor in a Musical. 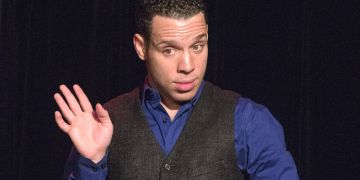 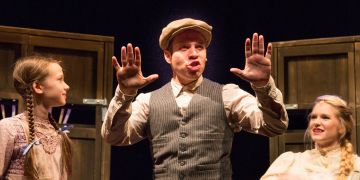 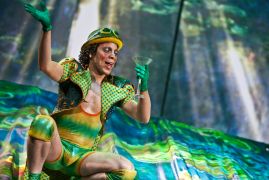 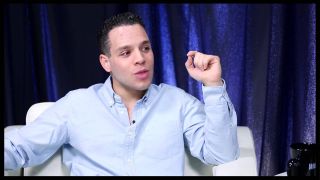 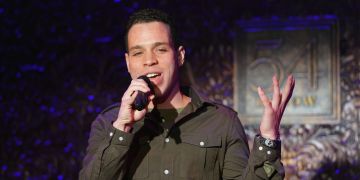 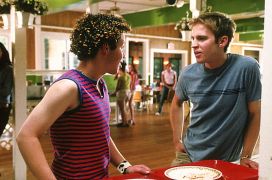 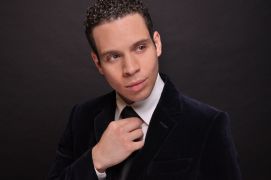 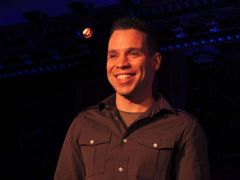 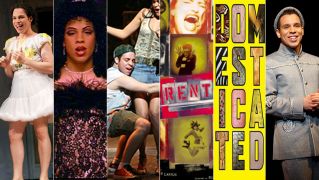 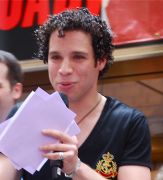 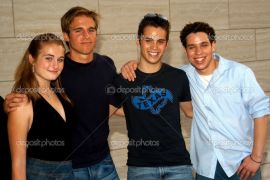 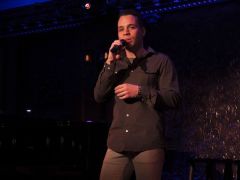 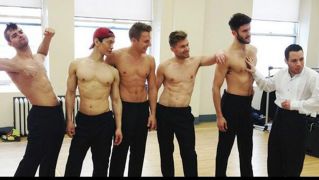 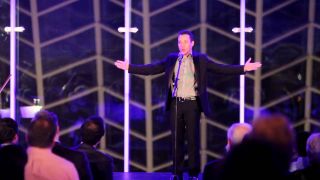 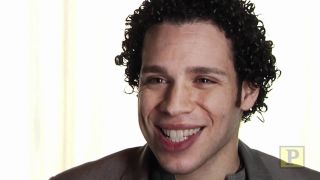