Rockmond Dunbar (born January 11, 1973 in Berkeley, California) is an American actor. He is best known for his role as Baines on the NBC series Earth 2, as the portrayal Kenny Chadway on the Showtime's Soul Food, and as Benjamin Miles "C-Note" Franklin on the FOX crime drama Prison Break. 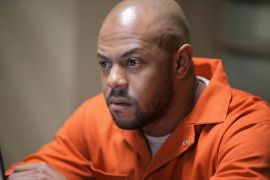 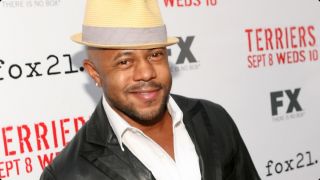 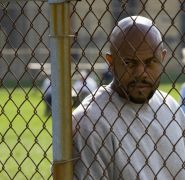 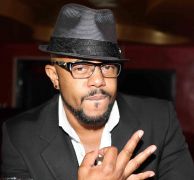 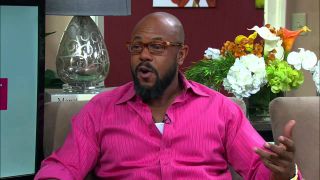