Roger Aaron Brown (born June 12, 1949) is an African American character actor known for his role as Deputy Chief Joe Noland on the hit CBS drama television series The District from 2000 to 2004, and for his minor role in the 1988 science fiction film Alien Nation as Det. 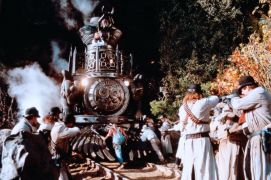 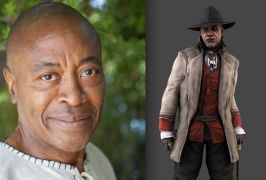 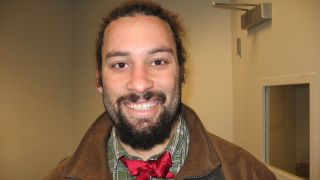 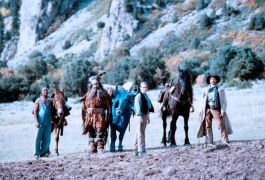 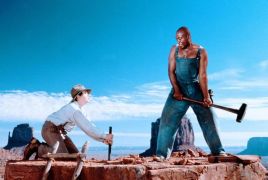 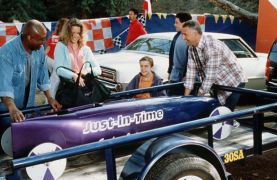 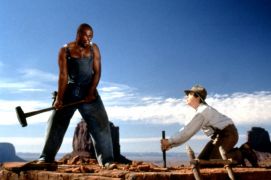 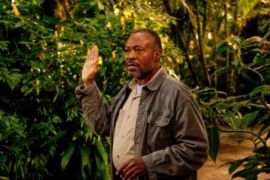