Rosalind Harris (1950-) is an American actress who played Tzeitel, the oldest daughter of Tevye (Chaim Topol) and his wife Golde (Norma Crane), in the film adaptation of the Broadway musical Fiddler on the Roof in 1971. She also starred as Tzeitel on Broadway, having replaced Bette Midler. 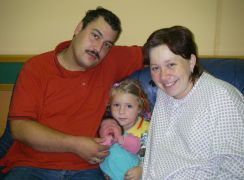 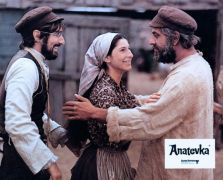 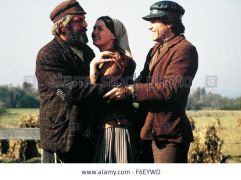 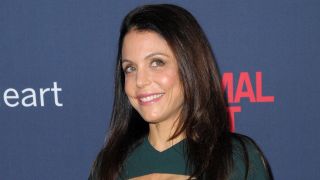 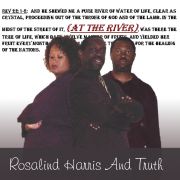 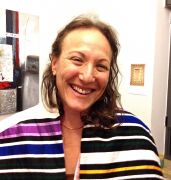 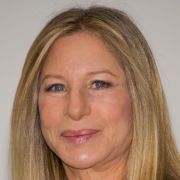 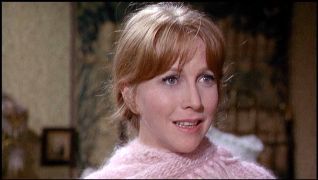 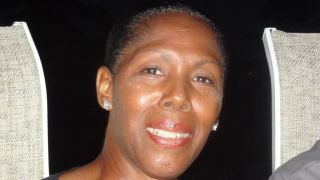 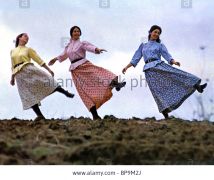 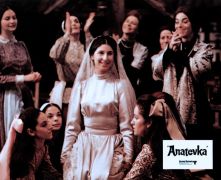 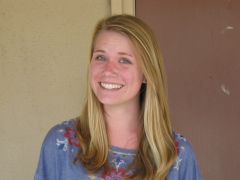 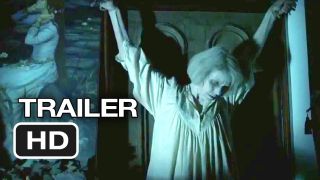 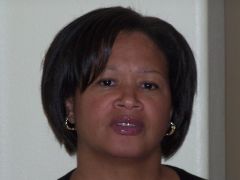 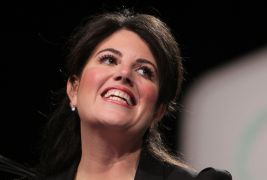 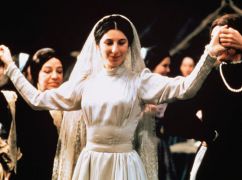 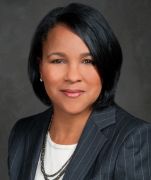 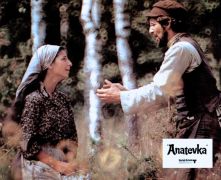 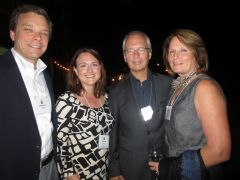 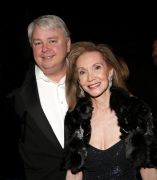